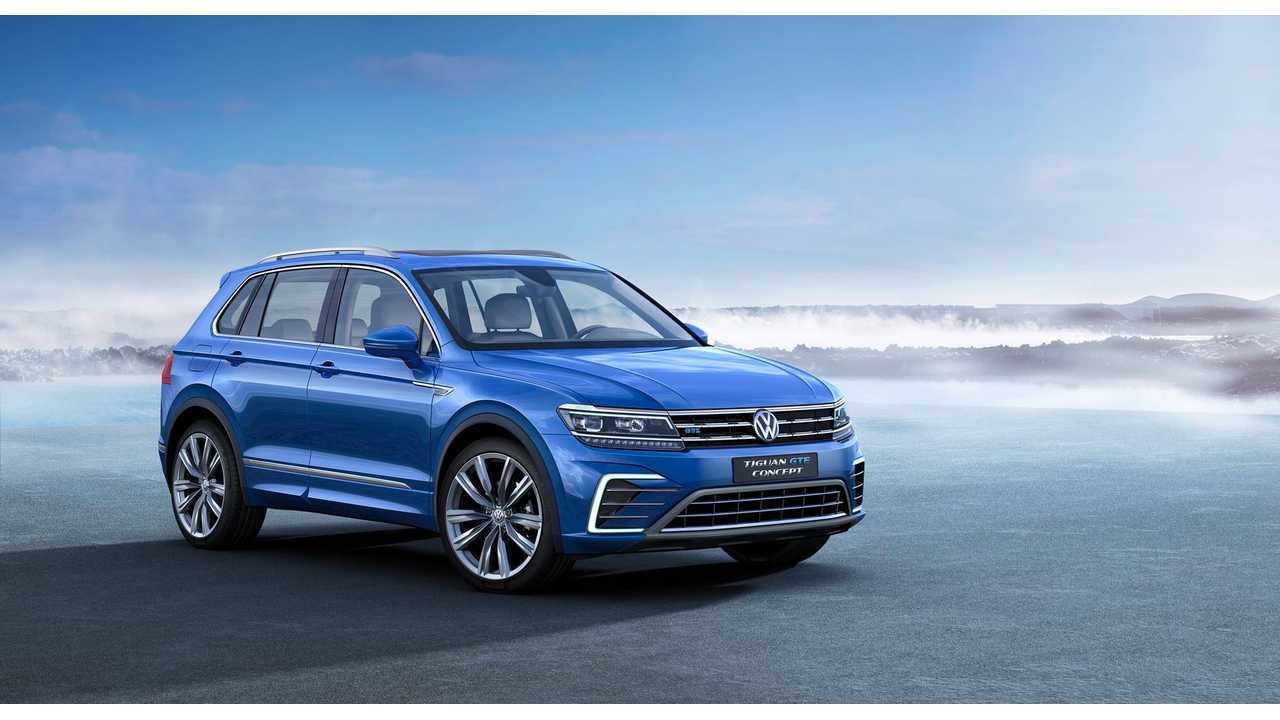 It's expected that at the 2016 NAIAS in Detroit this week, Volkswagen will present a plug-in hybrid SUV - the Tiguan GTE concept, which first debuted at the 2015 Frankfurt Motor Show.

The Tiguan GTE definitely should make into production at some point in the future, although it probably will take some time.

We'll be covering the 2016 NAIAS live form the show floor, so stay tuned for more details.