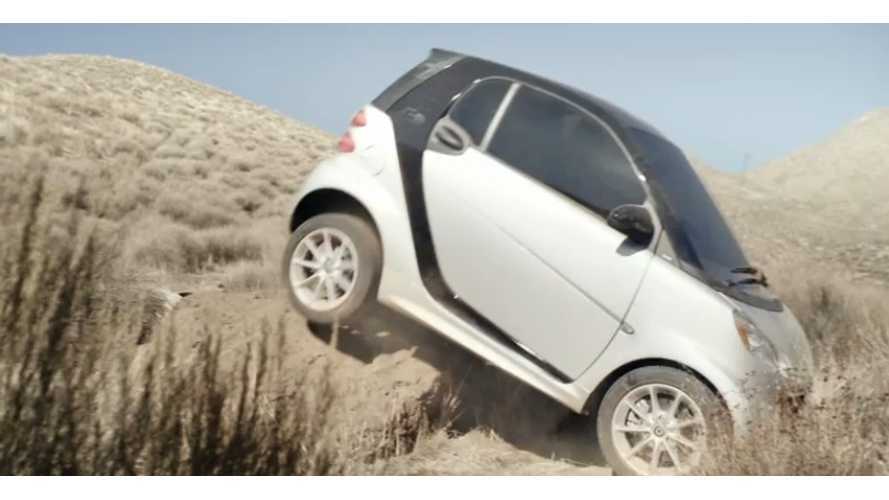 In the U.S., smart relies on a single model - fortwo.

Isn't the U.S. ready for tiny electric cars or is the price point unattractive compared to other models? Or perhaps the decision to not bring the smart ED onto the next generation platform at the same time to match its sister petrol cars on dealer lots is really hurting the appeal.

The electric smart now awaits a new generation-electric version with LG Chem batteries (in Europe probably in late 2016), instead of Daimler/Evonik's Li-Tec, which maybe will help sales in 2017, as 2016 is out of the equation for the U.S.

In 2015, every month of sales brought decreases year-over-year for the Fortwo ED: