Hardcore BMW i8 In The Works? 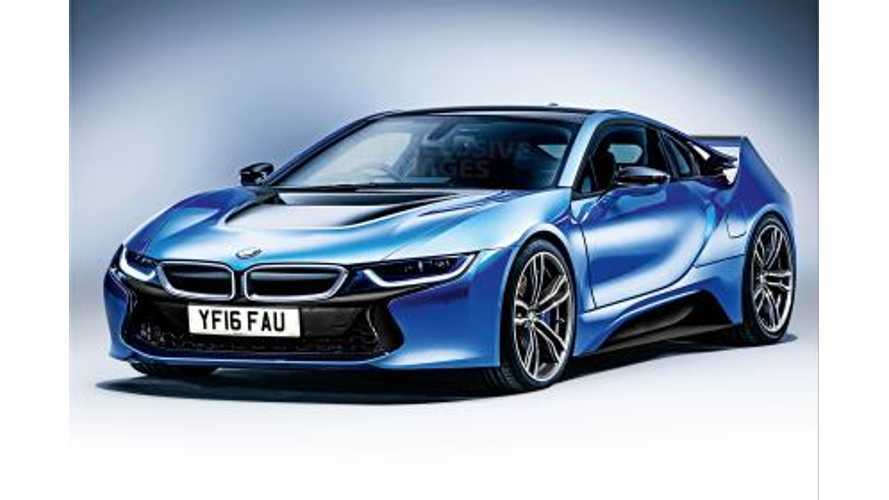 It's rumored that BMW's i division wants to make an even hotter version of the i8.  More power, less weight and even quicker than today's i8, but no electric range boost is mentioned.

We could possibly see this more advanced i8 sometime in 2016. The i division stated that there could be as much as 300 more horsepower than the current i8.

Here are some specs on the current BMW i8.

No, this will not be an "M" series BMW, as the automaker has stated that the two divisions will never mix. Well, never say never, right?

The goal of this more-hardcore i8 is to compete more directly with vehicles made by Ferrari, Aston Martin, etc.

We wonder, did it ever occur to anyone at BMW to possibly create an all electric version of the i8? That's perhaps the easiest way to make the i8 even more performance oriented, but could the i8 hold enough battery for say 200-plus miles of all-electric range?