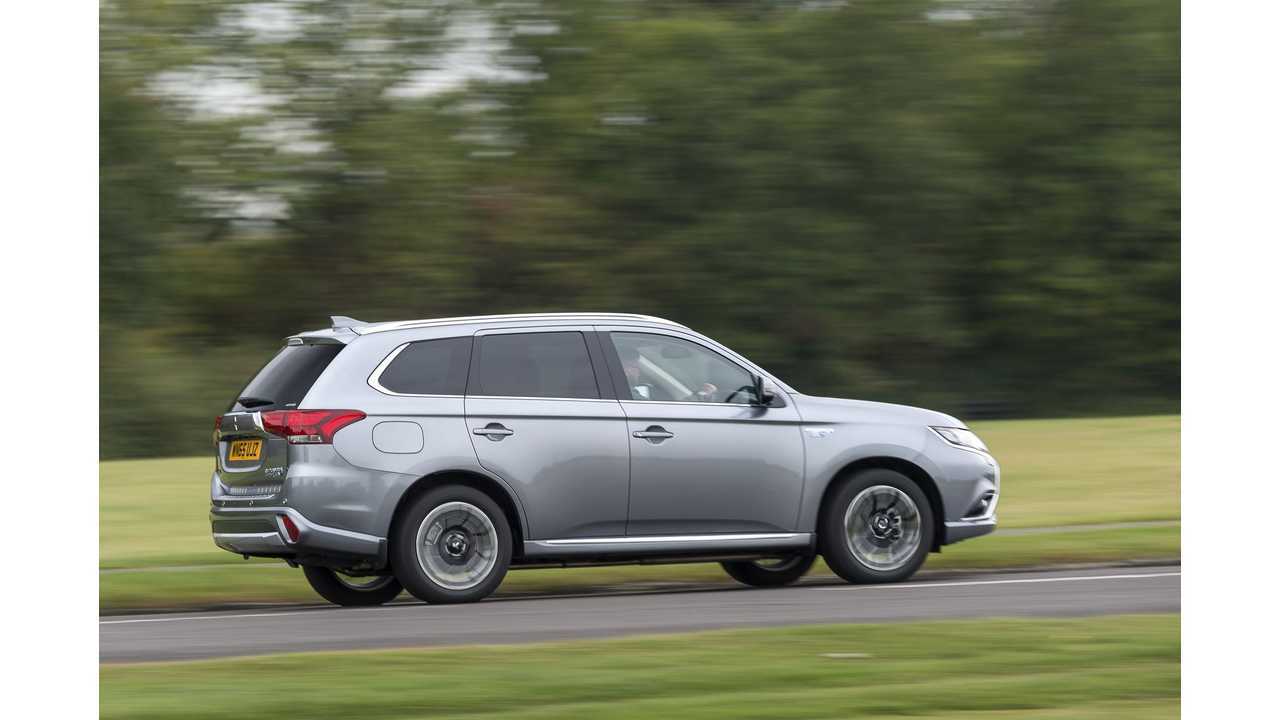 According to Automotive News, Mitsubishi Motors North America will begin sales of the Outlander PHEV in August.

It now seems that that Outlander PHEV will finally enter the U.S. market after yet another delay.

The regular Outlander attracted 19,055 buyers in the 2015 in U.S. (2016 model year entered the market in July 2015 and brought with it significantly increased sales).

We won't see the plug-in Mitsu this week in Detroit for the NAIAS this week, but rather the U.S. premier of the PHEV is scheduled for the New York Auto Show in late March.