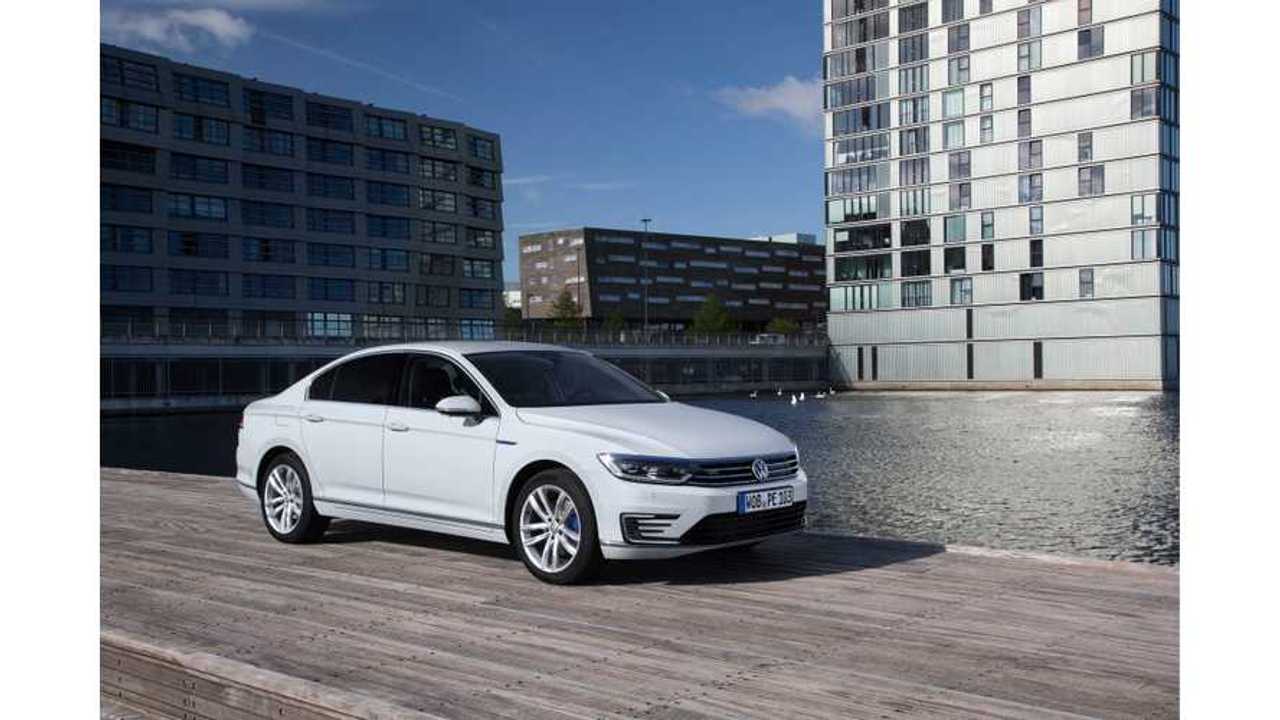 This model, with a 9.9 kWh battery and 50 km (31 miles on NEDC) of range, is slowly spreading across Europe.

It would be a good move for Volkswagen to introduce Passat GTE in North America, as Golf GTE isn't available, but that's probably not VW's intention.

Due to the ingenious packaging in the range of VW's the interior in the petrol. diesel and plug in hybrid variants is identical, all rather clever stuff.

As for fuel economy, it depends who you ask. Anywhere between the claimed economy of 148.7mpg and 44g/km CO2 emissions, to a probably more realistic 100mpg-ish would be feasible from my short experience."