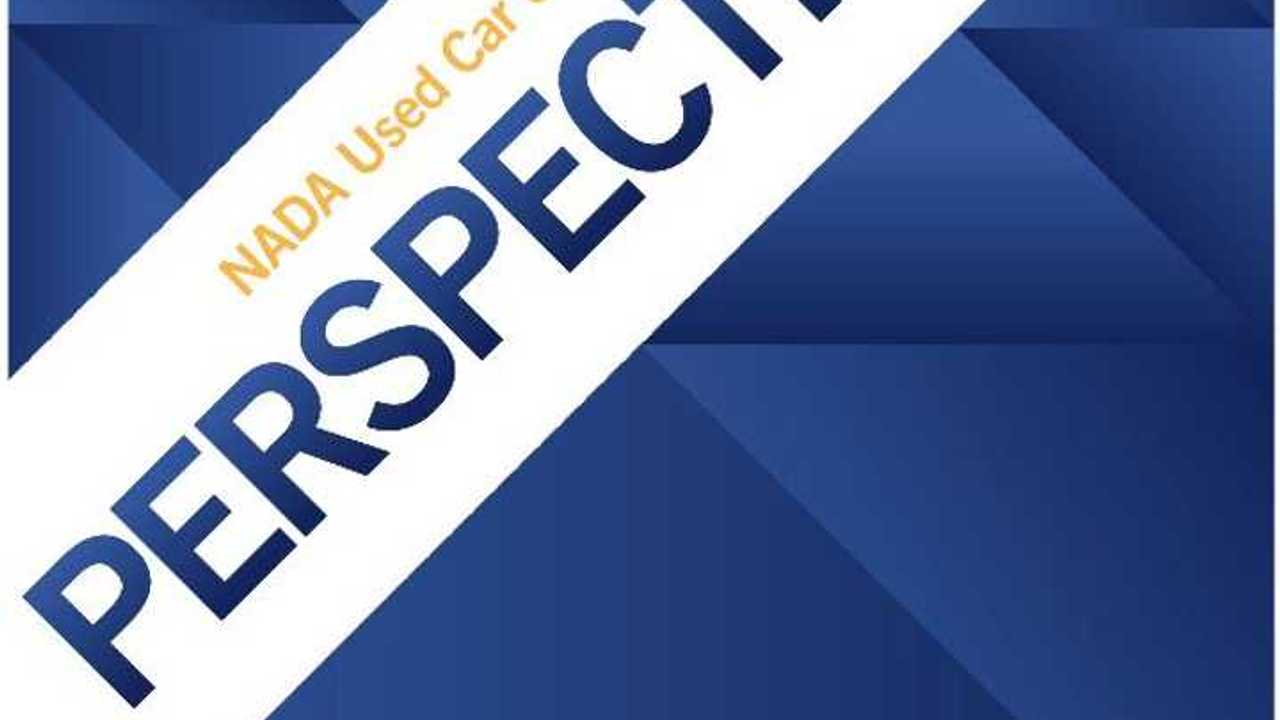 Before posting the graphics, we'd like to highlight NADA's opening paragraphs, which describe what the Retention Report Car focuses on:

April’s edition of Perspective is the first of what will likely become a series of yearly reports that detail one, two and three year retention performance of electric vehicles (EVs). In this inaugural edition we’ll focus primarily on the most popular EVs offered for sale in each model year.

We’ve provided retention figures for the most popular style level as determined by its share of new vehicle sales. While retention for other styles within a model lineup may be better or worse than the ones provided, the differences are generally small and do little to change the model’s overall standing in the used marketplace.

The retention calculation is a function of a three month average (March–May 2015) of NADA’s average trade-in value divided by a vehicle’s typically-equipped Manufacturer Suggested Retail Price (MSRP). Typically-equipped MSRP data was sourced from NADA Used Car Guide and ALG. Note that a vehicle’s rate of depreciation, and ultimately retention, is in part a product of the level of discounting at the time of new. As such, typically-equipped MSRP’s do not include any state or federal tax credits, nor do they include any manufacturer incentives or rebates available at the time of purchase.

Okay, so now that we know what we're looking at, here are the three graphics release by NADA:

Surprised by any of the results?

*Please do check out the entire NADA guide on EVs here for additional details, as well as some brief explanations of the results