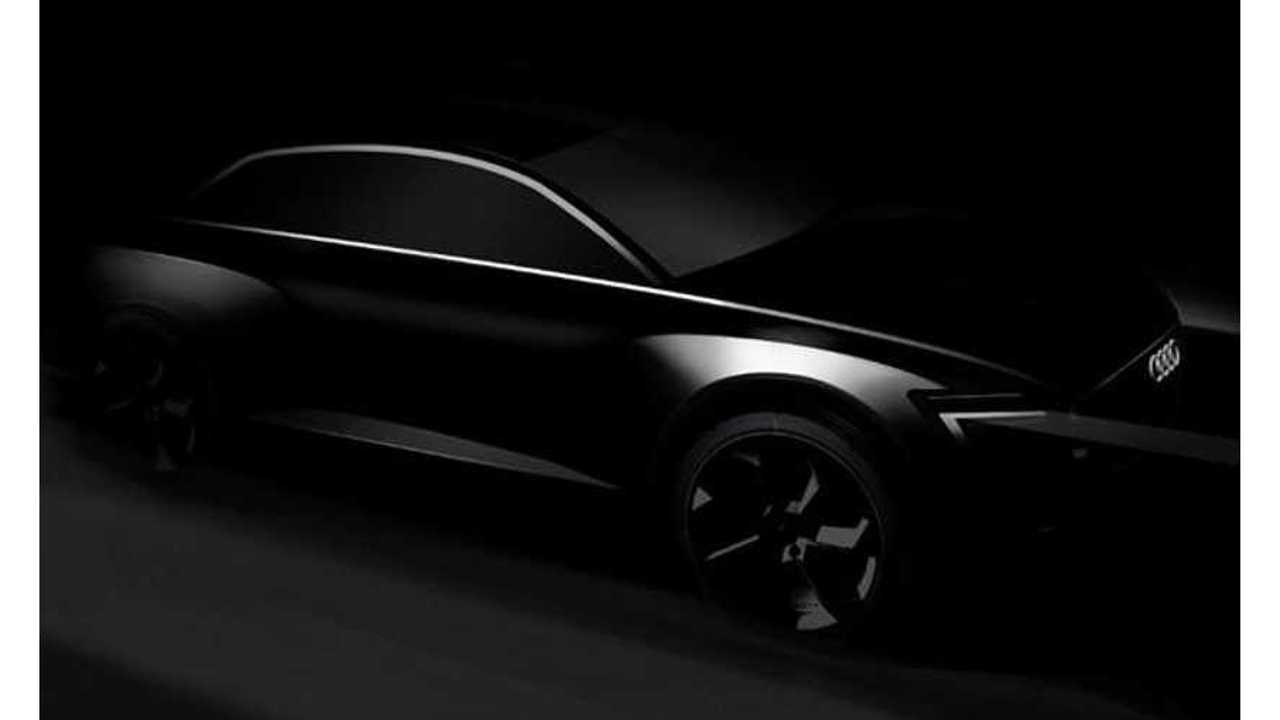 Perhaps this concept foreshadows what the production version will look like?

It has been stated that this EV will be sitting on Volkswagen's "GEN II MLB modular-longitudinal platform," and that there may be a plug-in hybrid & hydrogen version offered, as well.

Claimed range at this early stage is 310 miles.

Perhaps this model that's expected to launch by 2018 will be called the Q6 e-tron?

Rupert Stadler, Audi's CEO, stated that production will exceed 10,000 units. "Otherwise, it wouldn't be worth it," Stadler stated.