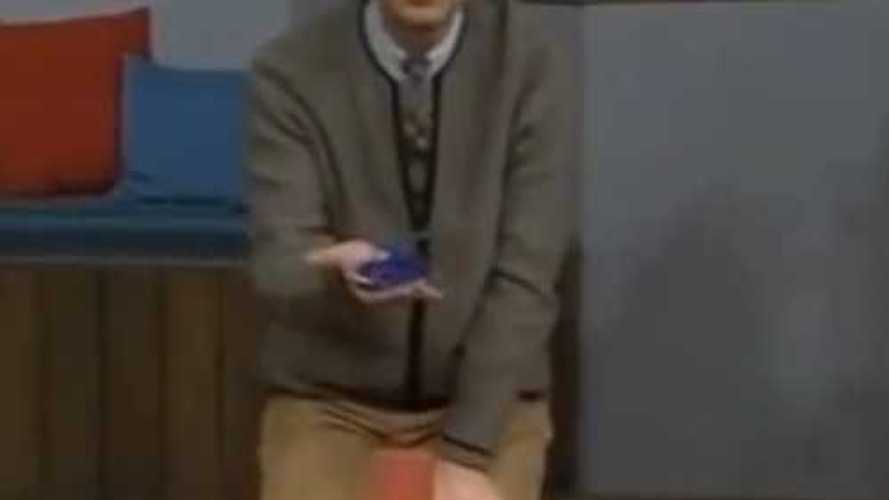 By: Jay Cole
It was February 18, 1981 when Mr. Rogers' Neighborhood put the focus on electric cars for the youth of America, specifically on a small, local electric car builder that was well ahead of his time.

Mr. Rogers - Ahead Of His Time Once Again

Mr. Rogers starts the episode with a little show-and-tell of a model of an electric car back at his place, before taking a ride in the real deal  - a truck-car EV that today would surely set a new record for worst aero dynamic efficiency.

After the quick drive, Mr. Rogers he gets a walkthrough of just how an electric car is built.

Range of the '81 special with 18 lead acid batteries?  Fred says about 50 miles - and you know Mr. Rogers never lies!

The test drive and "how to build an EV" tutorial starts at the 2:50 mark.

Special bonus:  A rare glimpse of Mr. Rogers jogging (3:00) in what can only be described as a Super Dave-esque track suit that I myself may (or may not) have owned as a younger person in the 80s.