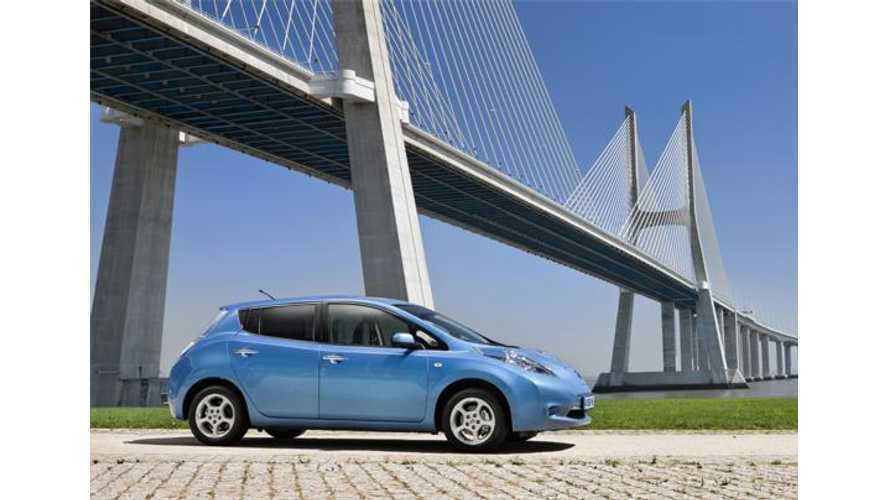 HybridCars.com, in one of its recent articles found that Europe for the first time solidly eclipsed the US in sales of electric cars.

At least based on EagleAID, in Europe (more precisely in Western Europe), sales in the first four months exceed 51,000 - 26,808 pure electric cars and 24,578 plug-in hybrids (registrations).

Well, not all will be happy because of this, as US electric car sales are not growing as quickly as in Europe, but you know, maybe this is more natural state for Europe with its high fuel taxes/prices.