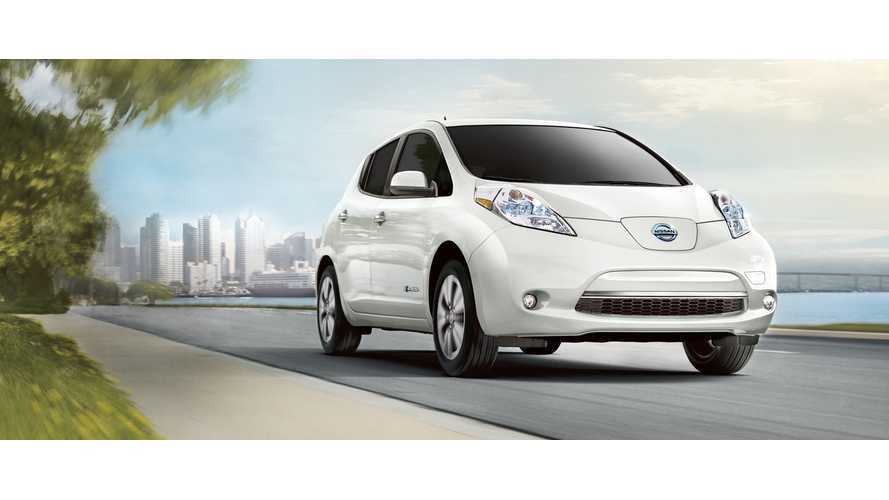 HybridCars.com reported on the milestone of one million plug-in electric cars sold worldwide.

Crossing the mark of one million cars took nearly 5 years, counting since broader availability in late 2010. That's much quicker than in the case of hybrids (over 9 years).

The US, despite a slow down in sales this year, still lead the world with highest number of plug-ins (about 35% share), although China is shortening the distance at a quick pace.

Third is Japan, but surprisingly fourth is small Norway with population of just a few million.