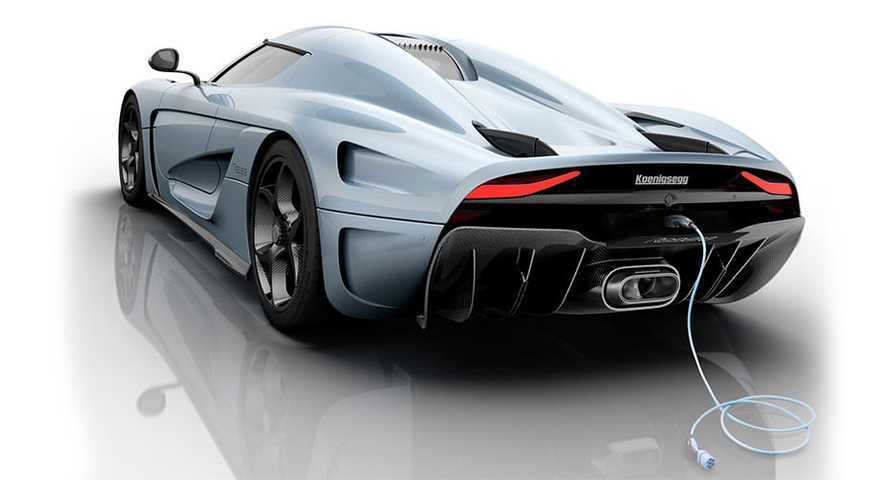 Koenigsegg Regera, a supercar with a plug, received a price tag of €2.1 million (over $2.3 million).

The Swedish manufacturer plans to produce only 80 units. First deliveries are expected in December 2016.

The car was unveiled at the 2015 Geneva Motor Show as the world's most powerful plug-in hybrid.

Battery pack is small, but in charge mode the on-board generator probably will be able to recharge battery quickly for another launch from 0-60 mph in under 3 seconds.