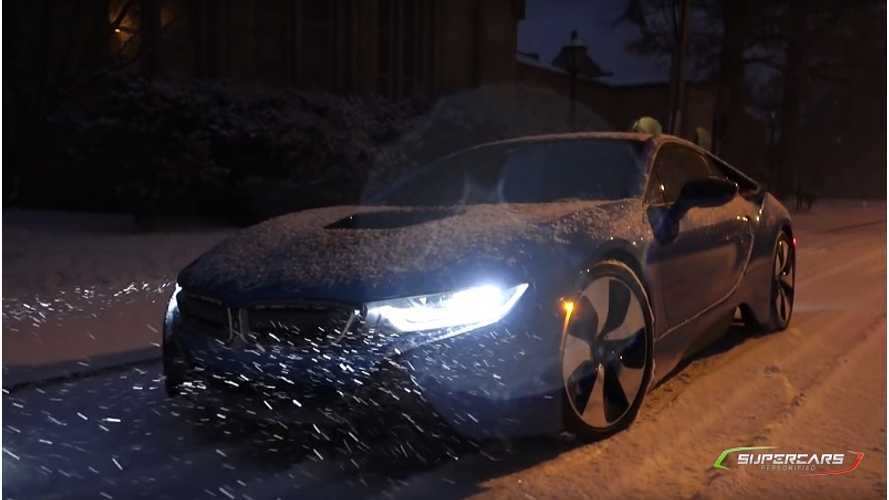 The BMW i8 is an unusual choice for winter driving.

One of the owners began to explore the i8's snow capabilities and released this first video. There probably will be more vidoes uploaded later, as the first one doesn't have too much action.

Anyways, it's bizarre that you must use Sport mode (which increased horsepower) in order to engage AWD (highly recommend for snow driving) on the i8.

"For the 2nd season, the BMW i8 will brave many a snow storm. Is it really a winter car? We will find out in this series."

BMW i8 internal tests in the snow

If you expected more action, here we have last year's Jalopnik test drive:

BMW i8 struggling with the snow:

"Sorry for filming vertically. Didn't catch the whole thing on film but they tried driving in electric mode first and immediately got stuck in the snow but then they switched out and got some traction which is where the video picks up."

BMW i8 in Finland: