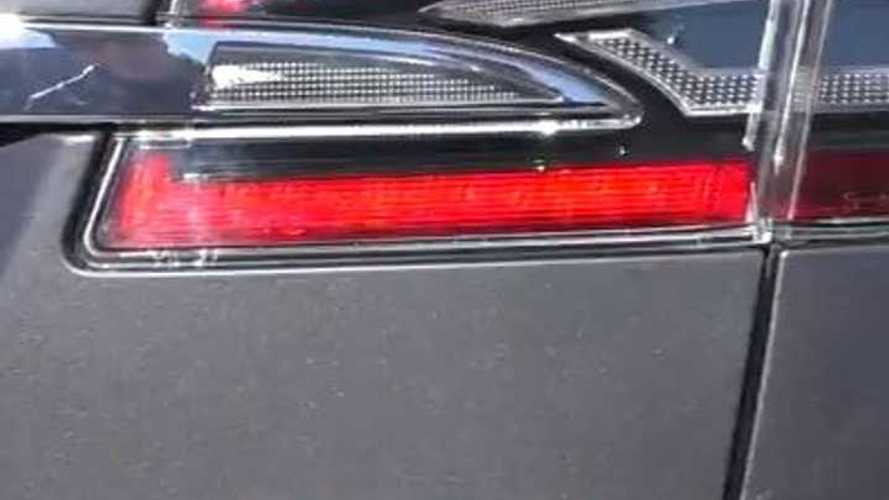 Both vehicles are deserving of their rank. The Tesla Model S P85D redefines the electric car segment due to its sheer power and speed, while the i3 makes its mark by being the world's most efficient electric car and perhaps the most exotic electric car out there today with its use of carbon fiber, available REx and more.