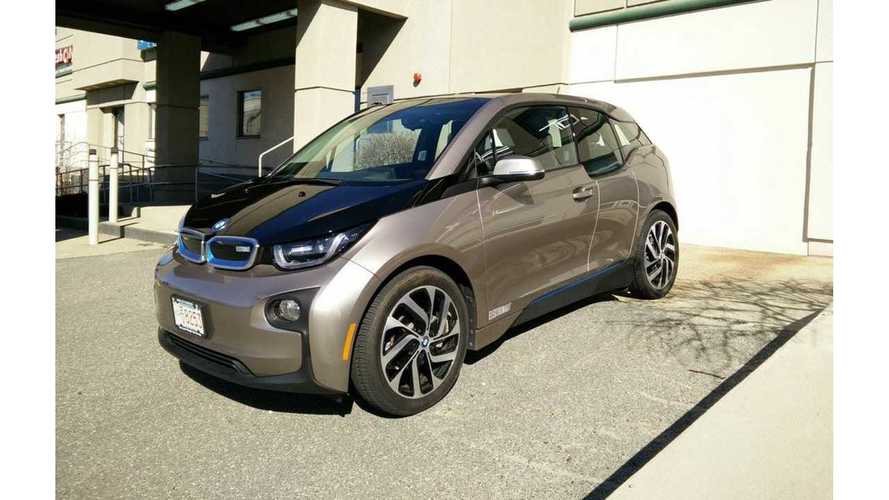 The BMW i3 (shown here in limited Shadow Sport Edition), Took Home 4th Place For Top Selling Plug-Ins For The US

Some BMW i3s Head Out For Delivery

BMW is proudly reporting that in it's first full year on the U.S. market, i3 sales totaled 11,024 units, putting it in 4th place overall among plug-ins sold in the U.S.

BMW notes that the i3 accounts for approximately 1 out of every 100 BMW's sold globally and adds that the i3 is BMW's best-selling car in Norway.

BMW i3 sales have fluctuated significantly in the U.S., with the lowest monthly total coming in May of 2014 at 336 units and the highest sales posted in September 2015 at 1,710 units.

Here is how BMW faired in the overall US sales picture: