Shifting a Chevrolet Volt Into Reverse at High Speed (video) 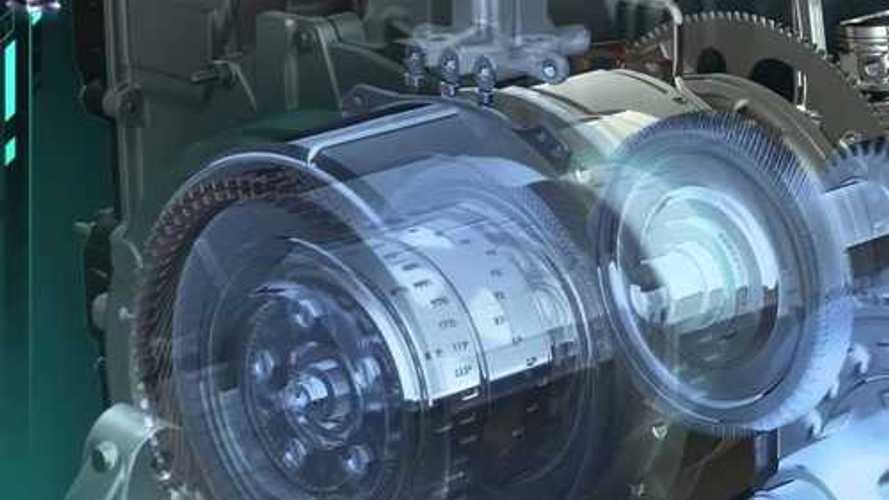 In this video, the 2013 Chevrolet Volt is being shifted to reverse at speeds as high as 25 mph. The person driving the Volt (me) is testing some functionality that was confirmed by Volt advisors and by other enthusiasts online well over a year ago.  The video shows that the programmers of the Volt's firmware for propulsion algorithms even accounted for non-standard and unexpected driving events, with a great deal of sophistication and well-executed behavior.

When shifting to reverse at speeds up to 35 mph, the Volt simply uses its regenerative braking to slow the vehicle until it stops.  Pressing down the accelerator increases the regeneration slightly.  Once the regeneration brings the vehicle to a stop, the firmware seamlessly begins to propel the vehicle in reverse.  The result is one fluid motion from forward to reverse.

While we don't recommend you try this at home, it's an interesting example of the level of rigor that was performed in designing all of the Volt's propulsion algorithms.