Audi A3 e-tron To Arrive In U.S. This October With US-Specific Tweaks 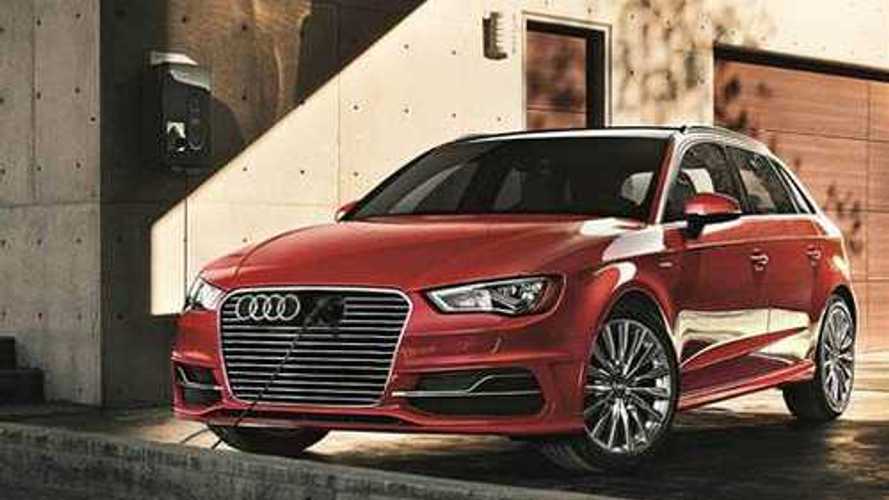 Courtesy of Autospies, we learn that the U.S. won't received the Audi A3 e-tron until October 2015.

In case you're wondering, Audi had planned to launch the plug-in A3 in the U.S. this Summer, but it now looks like Fall will be the earliest we'll see the PHEV A3 on these shores.

Autoblog also separately reports that the plug-in's delayed arrive in the US was due to poor range results in the winter; of which the company is rectifying before launch.  Some reports had stated that in certain temperatures the internal combustion engine was always on, and that the vehicle may operate in too much of a hybrid-mode for Americans.

Brad Stertz, the corporate communications manager for Audi of America, told AutoblogGreen that, "Audi is taking a fairly conservative position to ensure the long-term credibility of the E-Tron platform and plug-in technology, while still creating the best experience for our drivers in each region. Overall, I think it is safe to say low temps affect performance in all vehicles to some degree, but that plug-ins face unique challenges that we will continue to work through with the A3 e-tron and other plug-in models to follow."