Hooniverse Wonders: Is Tesla Model S "The Everything Car?" 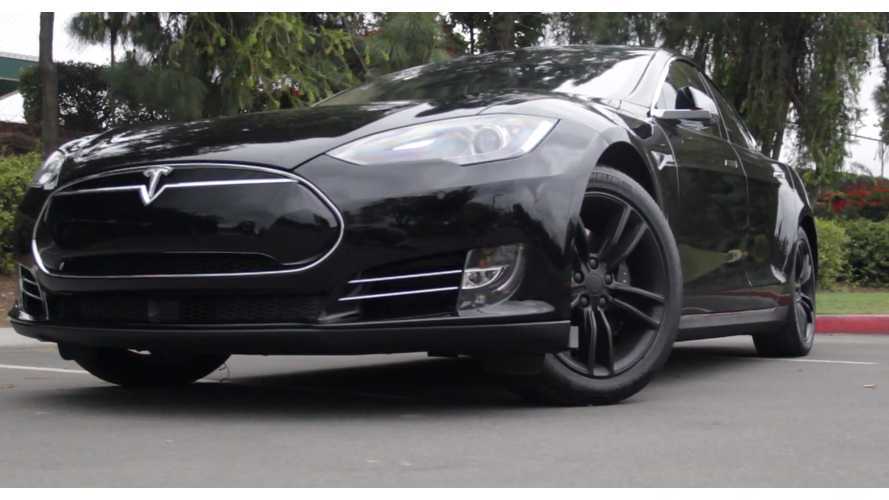 The Hooniverse asks, "Is the Tesla Model S the everything car"? Well….we tend to believe it is.

We have reported multiple times that the Model S is a highly capable everyday vehicle that's road trip ready.

CEO of Tesla Motors, Elon Musk, has stated that in order for the Model S to excel as an EV, it has to succeed as a vehicle first.

The video above supports the idea that the Model S is an all-around car, but we noticed that this Model S is a few months old & that it is not a top-of-the-line P85D.

We actually like to see reviews of the other versions of the Model S because most P85D reviews focus on only its speed.

Check out the video above to see what The Hooniverse thinks of the Model S.

*Some NSFW language towards the end of this video.