EV Sales Record Set In December For US, Powered By The BMW i8 And X5 Plug-In. Wait, What? 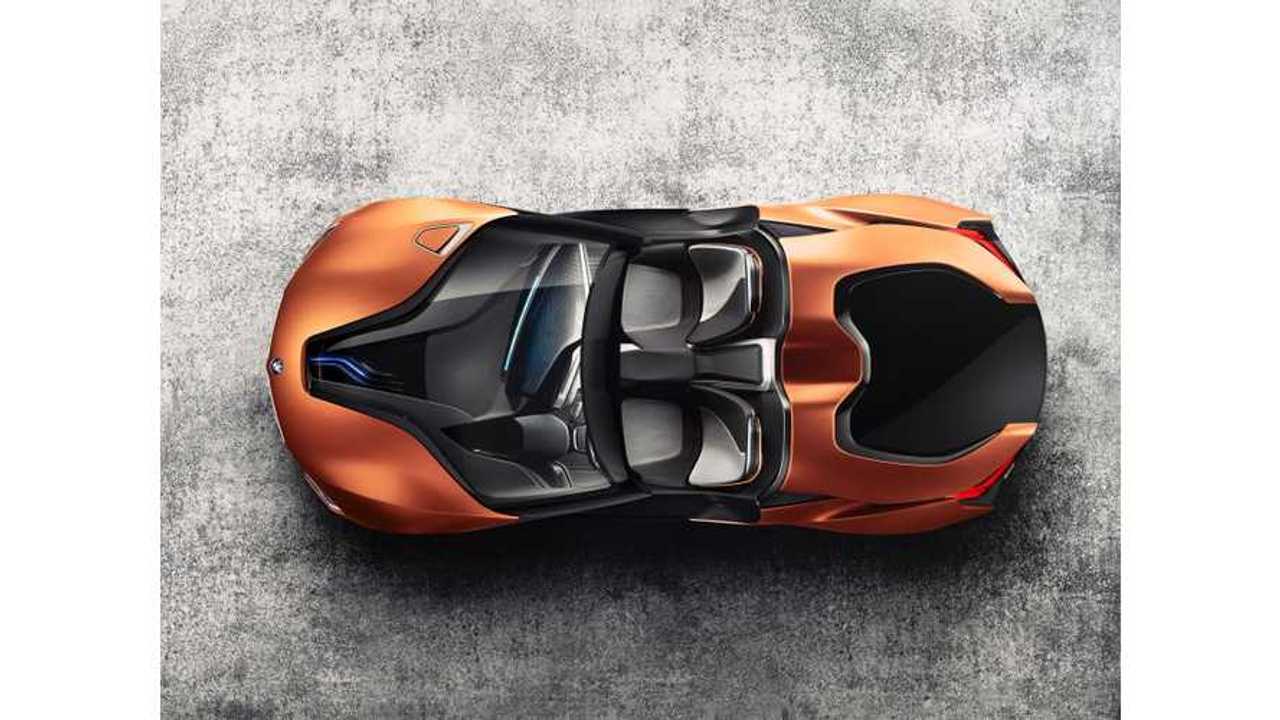 Much Like The BMW i Vision Future Interaction i8 Shown At CES This Week, BMW Blew The Doors Off Sales In December For the i8, X5 Plug-In And i3

The plug-in electric vehicle market took its time to shake the sales blues in 2015, but the segment followed up a strong November result by setting a new all-time record in December.

And while Tesla did most of the heavy lifting (again), it was a flock of formerly niche players that came forward during the month to push EV sales into record territory.

The real surprise breakout in December was the BMW i8 and X5 xDrive40e (which we will now just call the X5 PHV, because well...name)

Despite a previous best monthly showing of selling 217 i8s in July, BMW managed to move 656 i8s in December, which is a 300%+ jump...and unlike some random spikes we occasionally see in some of the more 'pedestrian' EVs in the segment, we are pretty sure there was no single fleet order of 500 units responsible for BMW's surge here - just lots of Christmas presents.

Even more impressive was that the BMW X5 PHV moved 607 copies in just its second full month on the market, having sold 167 in November - good for a tidy 363% increase on its own.

Several other brands hits year highs in 2015, including the Fusion Energi breaking into 4 digits for the first time.

However, it wasn't rosy for all models, the Nissan LEAF managed only 1,400 odd copies despite some regional depth of new 2016 inventory (full story).

GM also managed to saddle the 2016 Chevy Volt with inventory issue while waiting on the 2017 model to arrive in ~April, so it stayed right around 2,000 units for the 3rd month in a row (full story);when the new Volt likely could have sold closer to 4,000.

Some other Points of Interest from December