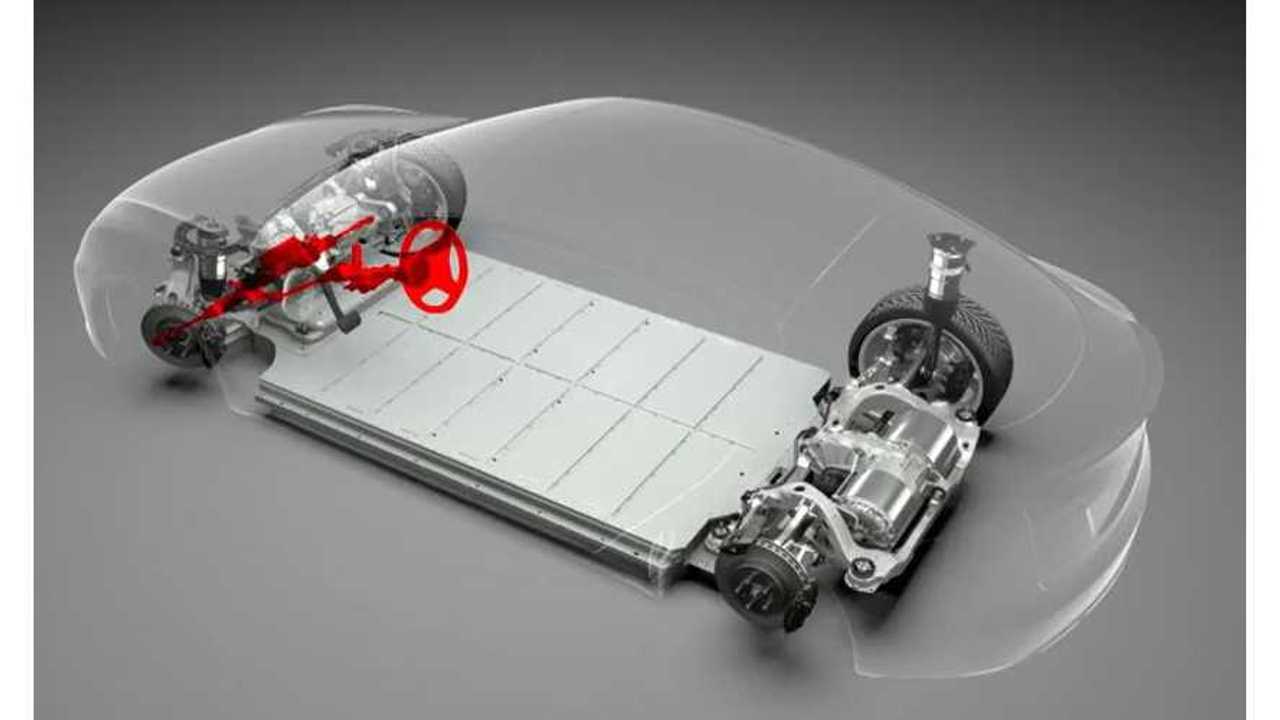 For 2016, Tesla has applied changes to the 90 kWh battery option in the Model S, requiring now that the buyer chooses both the 85 kWh base and All-Wheel Drive.

In other words, the Model S 90 (single rear motor, 90 kWh battery) is not available.

The elimination of the S 90 is probably related to need for reducing the number of versions on the production line and the choice to ax it could've been triggered by a low number of orders for the single-motor 90 kWh version.

If the 70 kWh and 90 kWh become popular enough in relation to 85 kWh, then Tesla could remove 85 kWh base option (as it has in other countries).