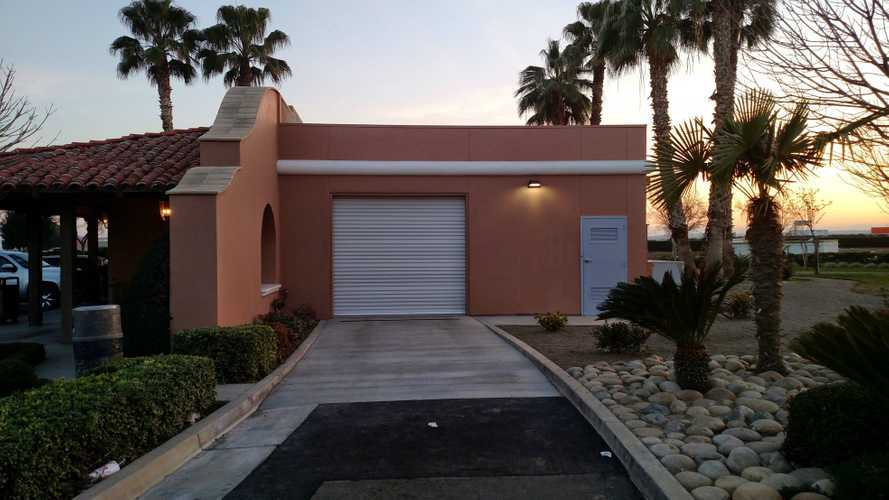 Tesla Motors is sending out emails to additional Model S owners to invite them to try out battery swapping at the lone site near the Harris Ranch Supercharger in California.

Only some owners are receiving the email, which suggests to us that Tesla is targeting those who often use the Harris Ranch Supercharger and other Model S owners in the vicinity of the swap site.

The battery swap itself takes a reported 3 minutes or so.

As for cost, it's reported to be $40 each way (you do pick up your original battery pack at some point in time), or $80 total a pop (swap for new battery and swap back to your original battery), which sounds reasonable to us if in fact you're in need of the additional range and can't spare 20 to 30 minutes of time to charge.  So, if it's a necessity to get back on the road with a full charge as quickly as possible, then battery swapping seems to makes sense.