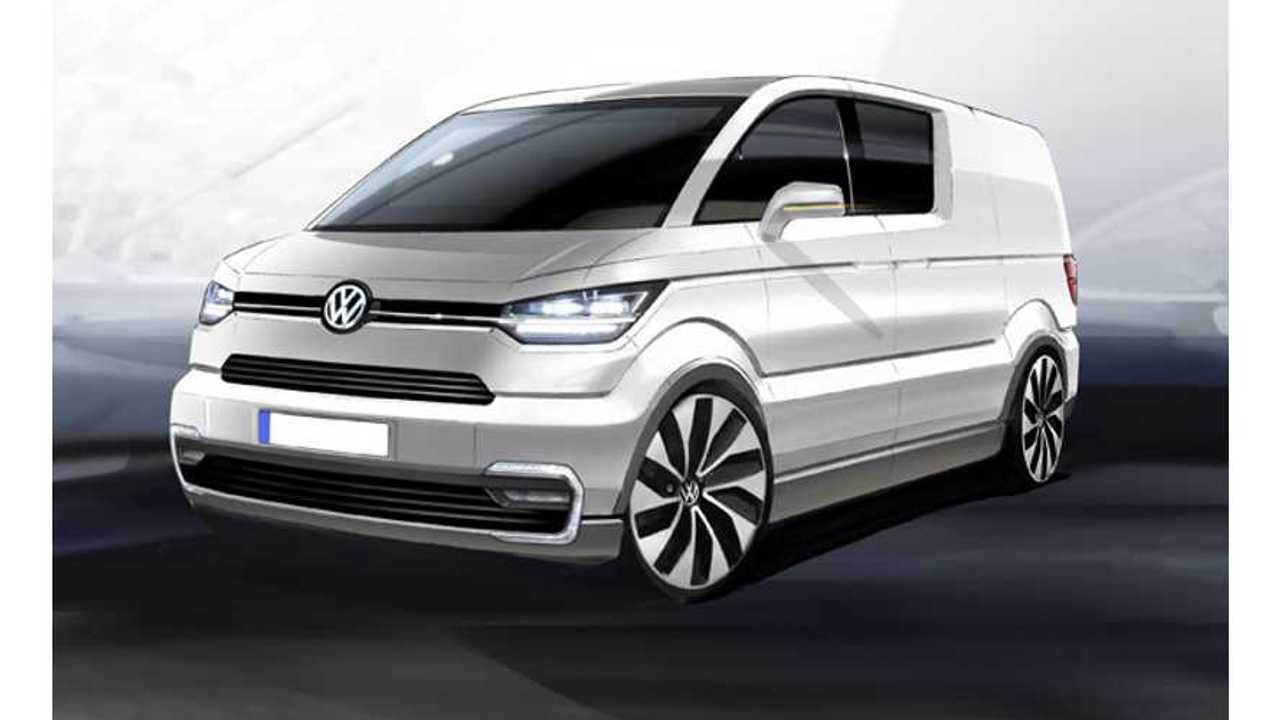 Prof. Martin Winterkorn, CEO of Volkswagen and Dr. Heinz-Jakob Neusser, Member of the Board of Management Volkswagen Brand for the Development Division

Here's what Dr. Winterkorn stated in front of the press at the opening of the show:

"We are in the process of reinventing Europe's largest automaker, laying the technological, economic and structural foundations."

"No commitment to electro-mobility can be any clearer than that."

"The Porsche Mission E and the Audi e-tron quattro concept are nothing less than a quantum leap for our industry." Both vehicles have an all-electric range of 500 kilometers. He went on to say that the "new Volkswagen Tiguan GTE embodies "our determination to systematically take the plug-in hybrid to further classes and segments." The Group was also showcasing forward-looking concepts and technologies for charging electric cars such as "V-Charge" (Volkswagen) and "Turbo Charging" (Porsche).

"We have the right cars. Now what is needed is the right framework for this key technology to really catch on."

Some additional info from the press release below:

Group not only has broadest electric fleet, but also largest connected vehicle fleet on the road