General Motors Confirms Chevrolet Bolt Will Be Available In "Late 2016" 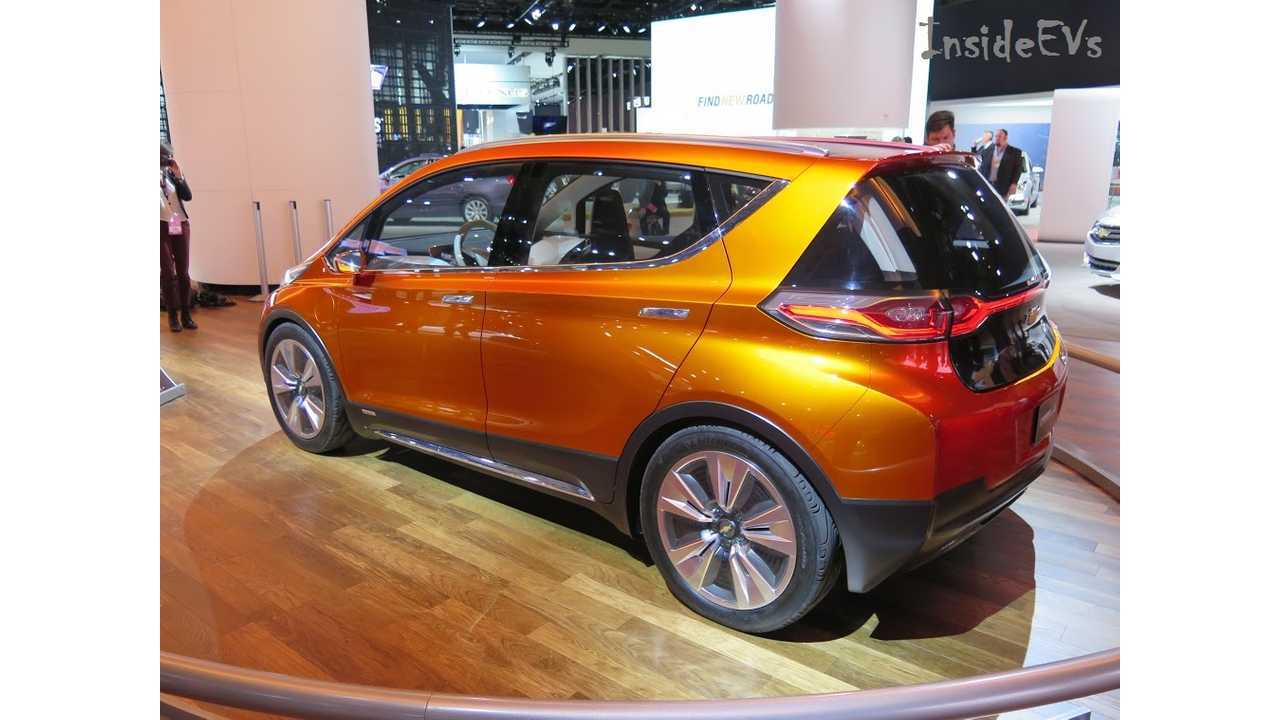 General Motors repeated its intention to bring the Chevrolet Bolt EV to the market in 2016.

More specifically, GM will launch the car in late 2016, which in the worst case scenario means December in some early markets or hopefully during the last couple of months of 2016.

The source of this information is an e-mail from a GM representative, revealed by HybridCars.com:

Ultimately, the Bolt EV will be available nationwide, but the pace of 50-state rollout hasn't been outlined yet.

On Wednesday, at CES 2016, we expect to see the official unveiling of the production version of the first affordable, series electric car with 200-mile range from a major manufacturer.

DETROIT – Chevrolet will unveil the 2017 Bolt EV at the International Consumer Electronics Show (CES) in Las Vegas on Wednesday, Jan. 6, and be the first auto brand to work with Facebook to debut a vehicle using Facebook Live.

With the addition of the Bolt EV to a lineup that includes the all-new 2016 Volt, 2016 Malibu Hybrid and Spark EV, Chevrolet will offer consumers more affordable, electrified vehicle options than any other major automotive brand – solidifying its position as the leader in electrification.

"The Bolt EV truly embodies the ingenuity that is at the core of everything we do at Chevrolet," said Alan Batey, president of General Motors North America and head of Global Chevrolet. "The technologies and the engineering expertise behind the Bolt EV are tremendous examples of the kind of innovation we intend to offer our customers, across an array of products at a tremendous value – something only Chevrolet can deliver."

Building on the electrification expertise established by the Volt, the Bolt EV is a game-changing, long-range electric vehicle. Not only will it deliver more than a GM-estimated 200 miles of range, it will break the affordability barrier with a price below $30,000 after full Federal tax credits.

Chevrolet's four million Facebook fans will have the opportunity to be the first to experience the new Bolt EV – with both a live video of the debut as well as an immersive 360-degree interior video experience.

CES has served as the showplace for innovators and breakthrough technologies for more than 40 years, and has become a global stage where next-generation innovations, like the Bolt EV, are introduced to the marketplace.