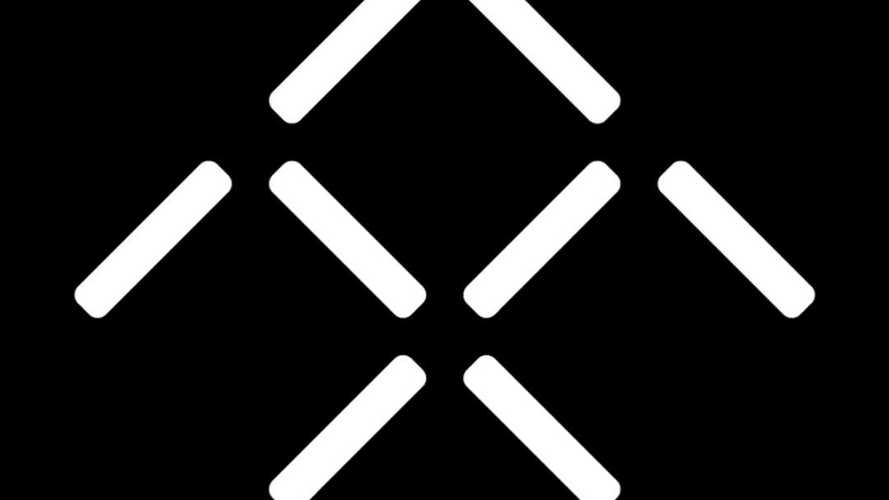 Info On Porter Harris via LinkedIn

Faraday Future has a much-anticipated reveal for its electric concept car set for tonight at CES 2016 in Las Vegas, but ahead of that unveiling, some potentially disturbing news has come to light.

Harris has assumed a role at Lotus Research and Development LLC, according to his LinkedIn page.

Bloomberg reached out to both Harris and Faraday for comment. Here's what Bloomberg stated:

Below you'll find background information on Harris, including his skills related to battery technology and assembly.