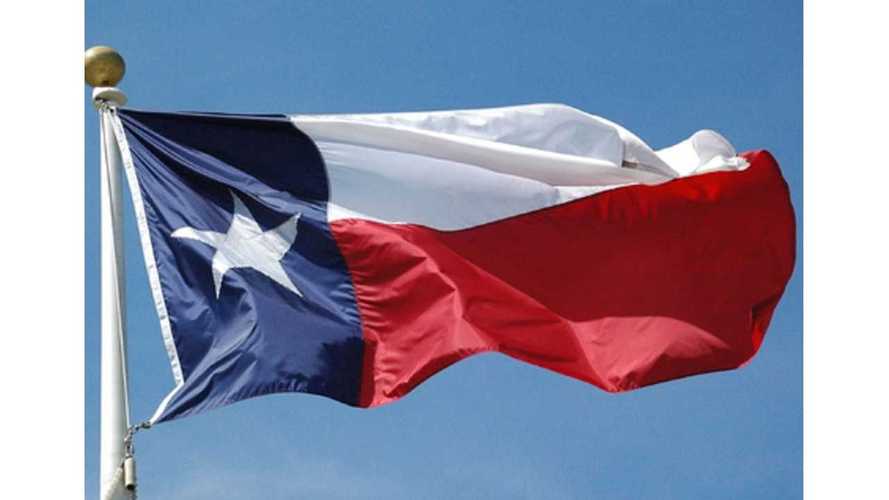 Tesla and Texas Aren't Exactly The Best Of Friends

Once again, Tesla Motors was shut out of doing business in the state of Texas.  Here's Automotive News' explanation of the current situation:

For the second time in two years, Tesla Motors Inc. is walking away in defeat from Texas after failing to convince lawmakers that it should be allowed to sell its $100,000 electric cars in the state.

Tesla had backed two bills in the Legislature that would have allowed it to bypass auto dealers and sell its cars directly to consumers in the second-largest U.S. car market. Neither made it to the House of Representatives or Senate floors for a vote. With the Legislature concluding on June 1, its bid is over.

“They are thwarting the will of the people,” said Diarmuid O’Connell, vice president of business development for Tesla, which is based in Palo Alto, Calif. “That it doesn’t even get a fair hearing -- much less a vote -- is to me very odd and disturbing.”

As expected, Tesla is not at all happy by Texas' decision to ban its sales.  In a rather bold move, Tesla's Diarmuid O’Connell, vice president of business development for Tesla, basically told Texas that the state's chance of having an electric truck factory is now zero:

"When we do a pickup, it would be logical that we would do it in Texas.  It’s logical to ask why would we invest major amounts of money in a state where we can’t even do business."

Two years ago Tesla CEO Elon Musk had suggested that Texas would be the logical place to build an all-electric truck.  He's floated the idea around several times now, but with Texas once again shunning Tesla, the electric truck factory ain't going to be located in the Lone Star state.  That is, unless Texas changes its stance on direct sales.