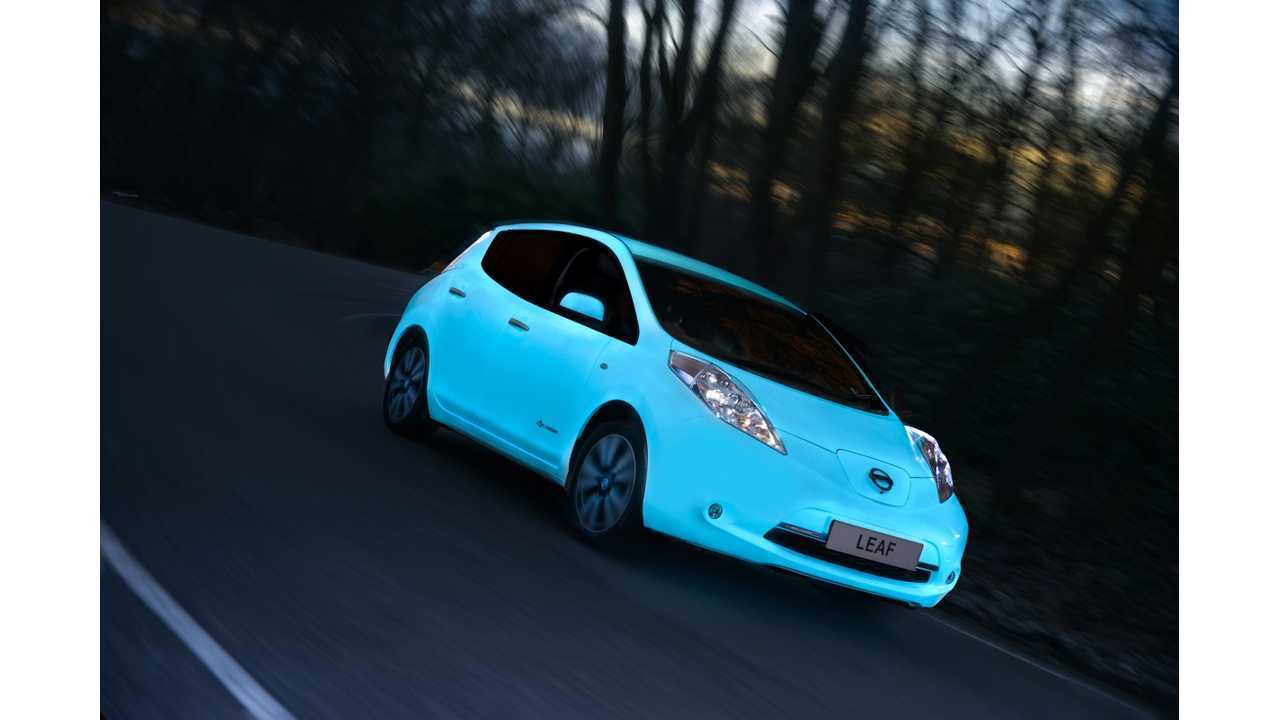 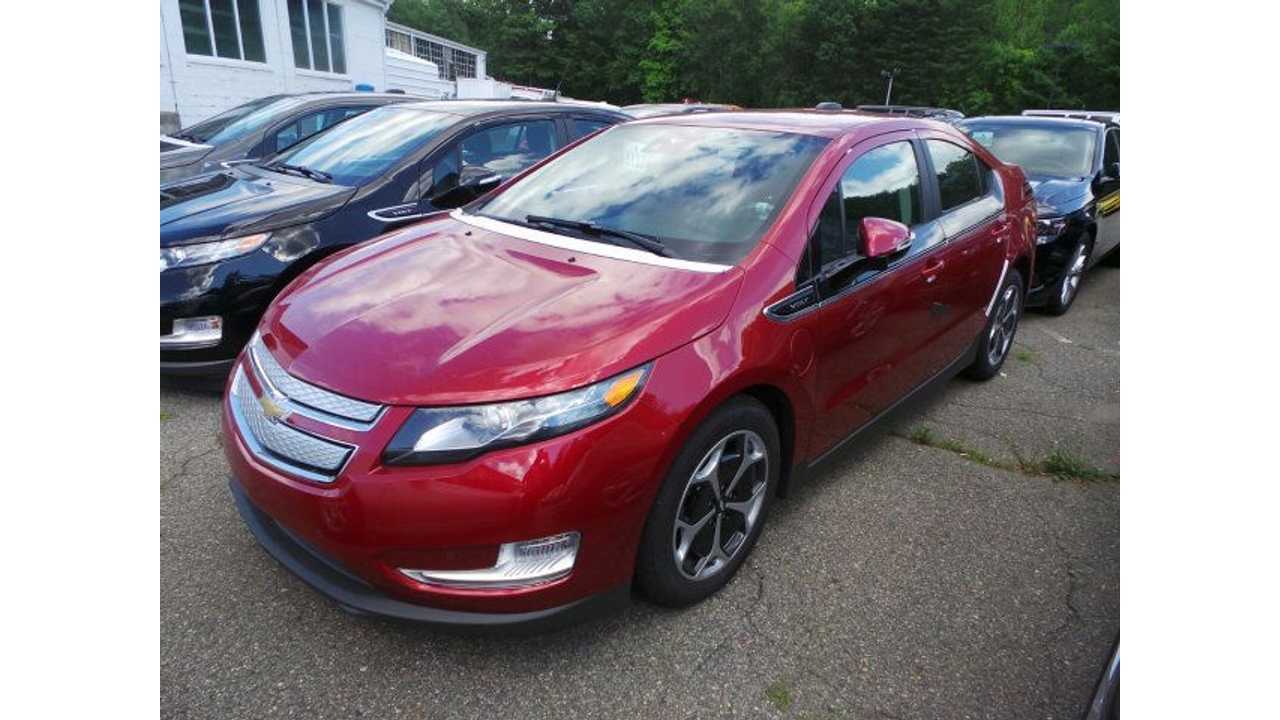 Back in April, the Nissan LEAF set an all-time record for single-month sales in Canada with 127 LEAFs sold. Nissan followed that up with a strong 112 LEAFs sold in May.

That figure soundly beats the 59 Chevrolet Volts sold in Canada in May.

But it seems quite likely that the Tesla Model S outsold both of the plug-in models listed above.  If April's 167 Model S sales are any indication of what to expect when May's figures are available, then it's quite possible that the Model S was #1 in May (Model S is confirmed #1 for each and every month so far in 2015).

Meanwhile, sales of the BMW i3 remained higher than usual with 59 units sold in May. Typical monthly volume is in the 20-30 unit range. 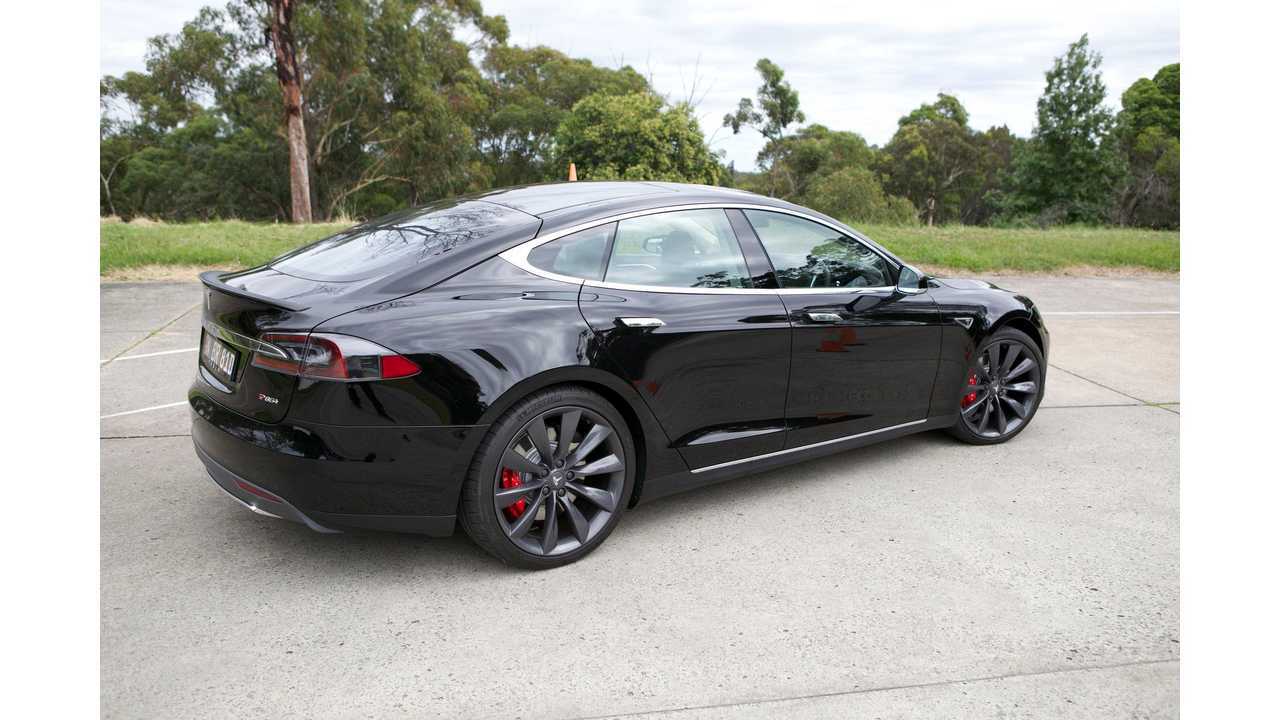 There was one more strong performer in Canada. The Mitsubishi i-MiEV, with typically monthly sales in Canada in the single digits, sold 21 units in May in Canada. At 21 units, more i-MiEVs were sold in Canada last month then in the U.S. (18 units).

Looking at the YTD figures, the Model S is the clear leader with  estimated YTD sales at over 600 units.  The Nissan LEAF is number two with YTD sales of 387 and the Volt is #3 with YTD sales of 305 units.  There's only one other plug-in electric car with over 100 sales YTD in Canada.  it's the BMW i3 at 206 units.