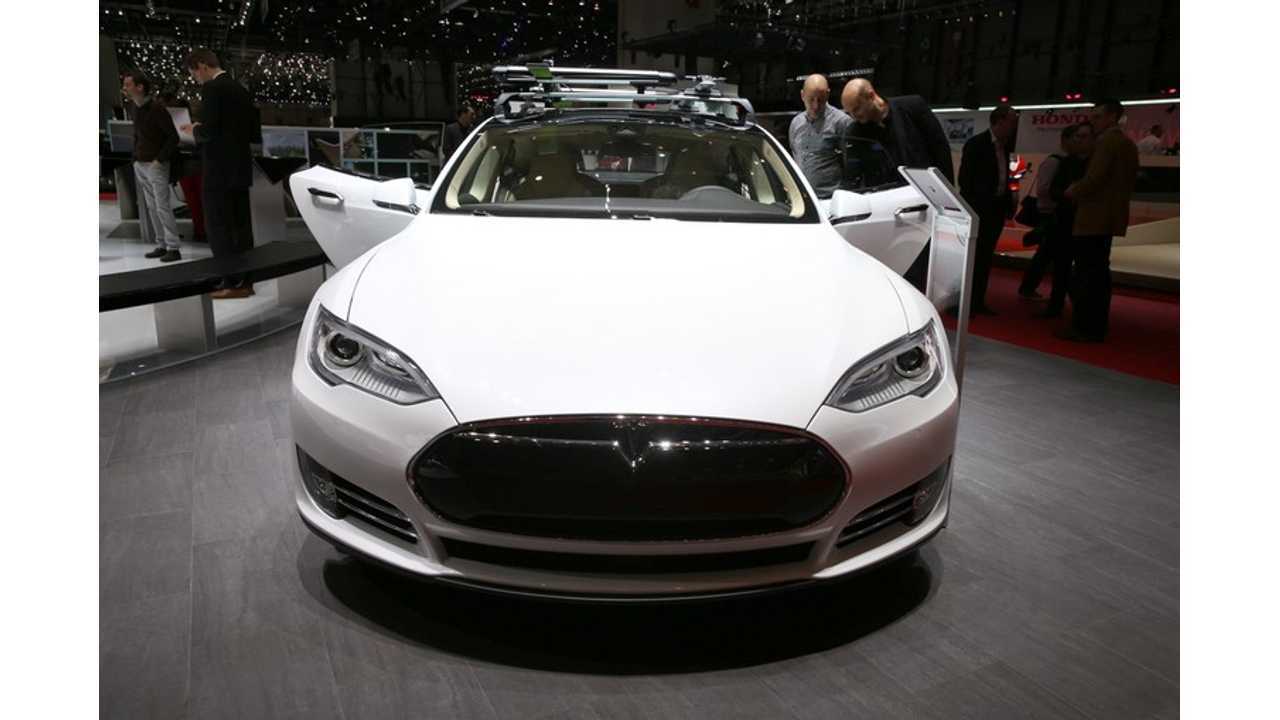 Before US plug-in sales surged ahead in May, the story had been of minor brands and models stepping out of the shadows to make the headlines.

But during May, the "big boys" in the plug-in business all reclaimed their sales turf (and former glory) during the month.

For the month, an estimated 11,540 plug-ins were sold, an improvement of 27% from April, but still slightly down (7%) from a year ago when Toyota blew out almost all the Prius PHVs they had in inventory (2,692) with a clearance and price cut.

Perhaps unsurprisingly, the Tesla Model S continued to be the top selling EV in North America, with an estimated 2,400 sales during May.

However, the resurgence of the Chevrolet Volt (despite the next generation 2016 Volt arriving in September) to over 1,600 units sold was not expected by anyone - especially considering the Volt had only managed to sell 905 in April.  Same goes for the Nissan LEAF in May, as the 84 mile EV crested the 2,000 unit mark for the first time in 2015.

Heading into June, Toyota has announced that the 1st gen Prius PHV production will be halted, but before that happens the company is actually shipping a little more depth of inventory in the US for the first time in nearly a year - a fact that translated into a new 2015 high as well with 787 plug-ins sold.

Some Other Point Of Interest From May:

A New Longer Range, 30 kWh 2016 Nissan LEAF Is Expected To Arrive In October...Along With Some New Color Choices

Pure Electric Car Market Share vs PHEV In May* New 2015 Highs Set In May By Model (previous 2015 high in brackets) **-Record High Looking Ahead:  We expect year-over-year sales to be mostly flat through August of this year thanks to an out of production Toyota Prius PHV, idled Chevrolet Volt and reportedly soon to be upgraded, longer range 2016 Nissan LEAF. However, by late September we expect the industry to show gains of 20-30%  almost indefinitely.