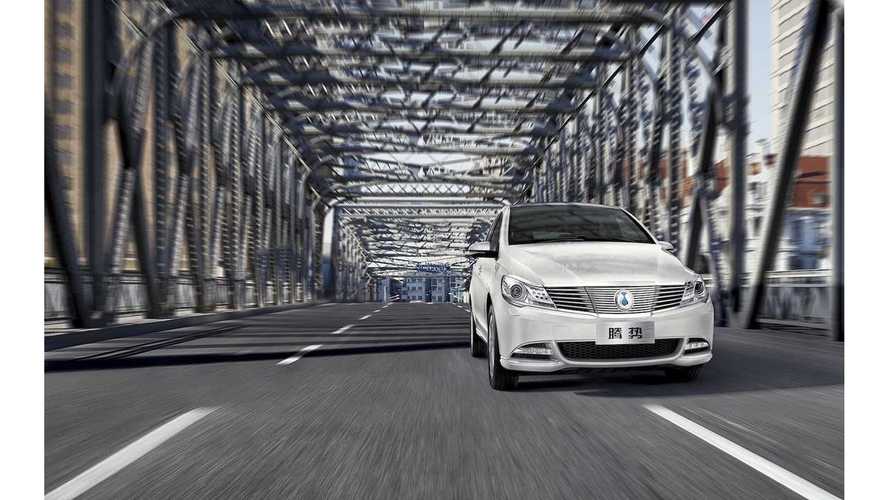 On June 1, Beijing Traffic Management Bureau added a new incentive to switch to electric drive in the capital of China. Electric cars are now eligible to drive everyday during rush hours, while since 2008 there was strong restrictions:

"Under the current policy, which has been in place since 2008, cars with odd and even license plates are banned from Beijing’s roads on alternate days, as the city is frequently hit by intense traffic jams and smog."

Conventional vehicles can drive only every second day to decrease jams and emissions.

According to the article, the government is seeking new ways to encourage people to buy electric cars, but because of lack of charging infrastructure and private parking, many potential buyers don't go for electric.

"Still, it’s hard to persuade consumers like Michael Bao to buy an electric car. Mr. Bao, a journalist in Beijing, has yet to obtain a local license plate, a prerequisite to buying a car in the city, after more than four years of participation in an official lottery for plates for conventional vehicles.

It’s all about charging, he said. “It’s too hard to find a public charging station near my home or company. It’s also too hard to get a private parking lot on which I can place a charging pillar,” said Mr. Bao."

The Wall Street Journal notes that less than 5,500 residents applied for electric cars in the first four months of this year, while there was over 10,000 plates available. At the same time there was 36,757 applications for conventional cars. Well, that would be some 13% and in the near future it should only grow.

"The city government of Beijing has said it will slash the quota of license plates to ease congestion and manage air pollution. By 2017, officials will give out only 90,000 license plates a year to ordinary cars, while the rest will be reserved for clean fuel vehicles."