Electric Volkswagen Budd.e Expected To Have 70 kWh Battery Pack, Up To 250 Miles Of EPA Range 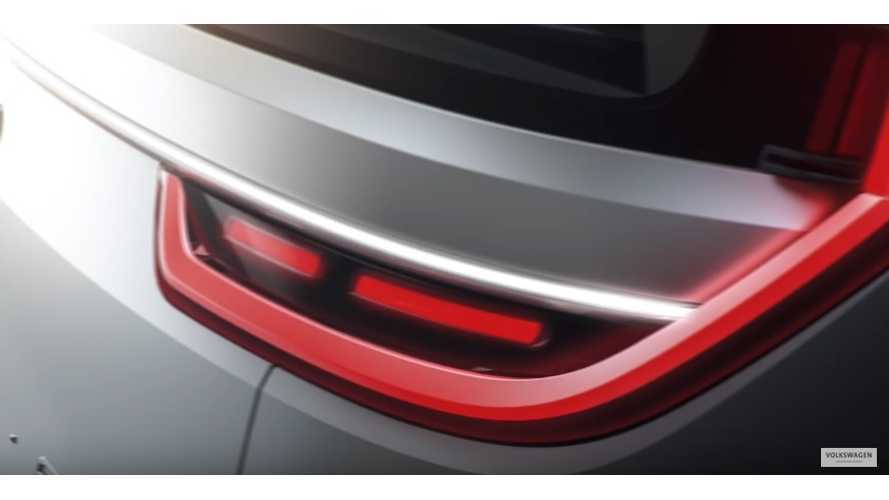 Volkswagen at the CES 2016: the focus is on networking and long-distance electromobility

German Auto Bild released a few new details on the upcoming electric concept that Volkswagen will unveil at 2016 CES.

The Budd.e (that apparently is the name) could hit the market in 2018.

According to Auto Bild, we should expect rear sliding doors (FWD and AWD), 70 kWh of lithium-ion batteries and range of up to 500 km ( NEDC... much less in the real world).

If you check Auto Bild site, there's an image of how Budd.e might look.