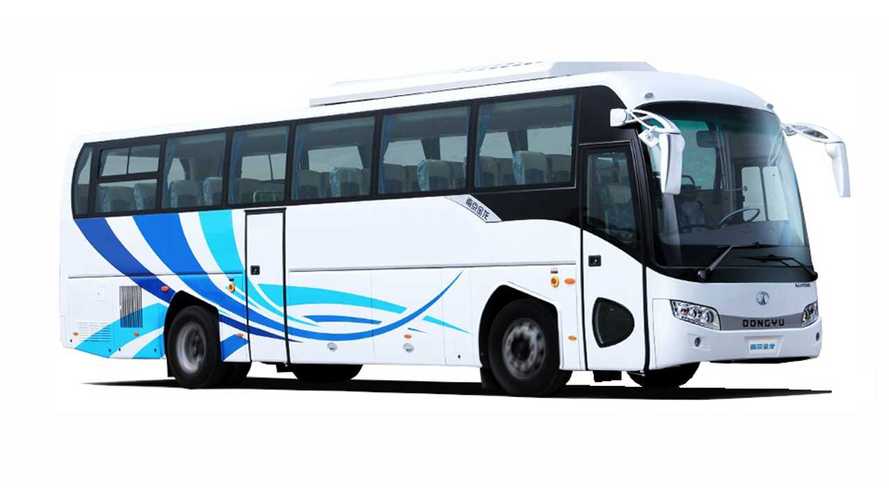 LG Chem is hard at work

LG Chem collected two more Chinese companies who would like to use lithium-ion batteries in their electric vehicles.

The new agreement opens a new area of electric buses for LG Chem, as the Korean company mostly supplied carmakers.

"Nanjing Golden Dragon Bus, established in 2000, is one of the top-tier producers of electric buses in China, with an annual capacity of about 8,000 units. Dongfeng Commercial is an affiliate."

LG Chem's statement indicates that batteries for buses could be more profitable than for cars, since they are selling 60-200 kWh per bus, instead of 10-30 kWh for other EVs.

"The LG Chem statement quoted President Kwon Young-soo as saying, "The Chinese EV market will boom after 2016. LG Chem is ideally positioned to lead the market, given the number of clients we have secured."

KDB Securities, a local brokerage, expects demand for EVs in China to reach 350,000 by 2016 from an estimated 200,000 this year, with leading car manufacturers introducing affordable models.