Nissan LEAF Sales Disappoint In December For US, 2016 Edition Or Not 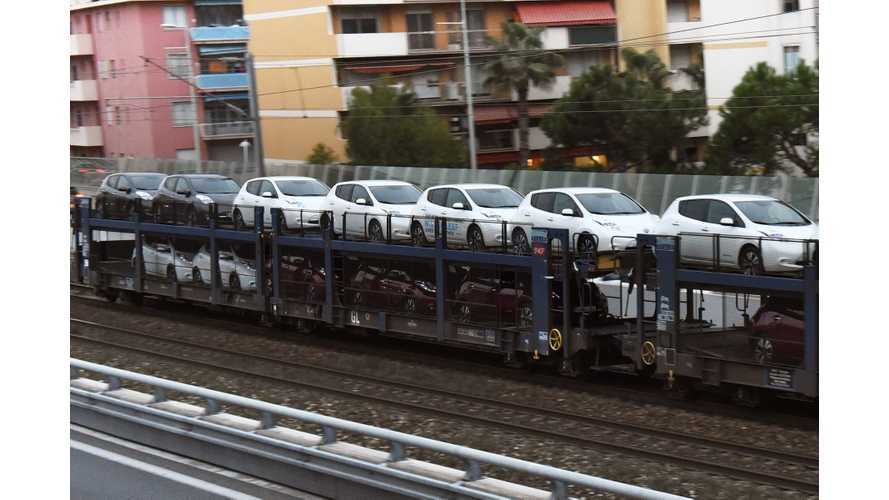 Even though winter officially began only a couple weeks ago, Nissan has been in its own 'winter of sales' for about six months with the all-electric LEAF. That is, ever since word of the new, longer range 2016 edition's coming arrival hit the newswires in May of 2015 - or so we thought.

2016 Nissan LEAFs Finally Arrived Late In 2015, But Didn't Help Sales Seemingly At All

The thing now is, the premium 107 mile 2016 edition LEAF was available throughout December, (albeit in somewhat limited fashion) and sales didn't respond all that well.

We perhaps could be seeing a market reaction to the  increased starting price of the SV/SL models (from $34,200) to get the extra 23 miles of range over the base 84 mile/S trim level which starts at around $29,000?

So, the results for December then:

It is difficult to see a silver lining for only selling 1,347 EVs in December with an updated product for Nissan, but perhaps this will give the company some further motivation to get cracking on the long range, 2nd generation model (based on the 60kWh IDS Concept) - which is currently expected in the second quarter of next year.

*- Nissan backed away from a "all CHAdeMO, all the time" stance when it comes to fast charging in announcing a collaboration with BMW to install 120 new multi-standard (CHAdeMO/CCS) station in the US