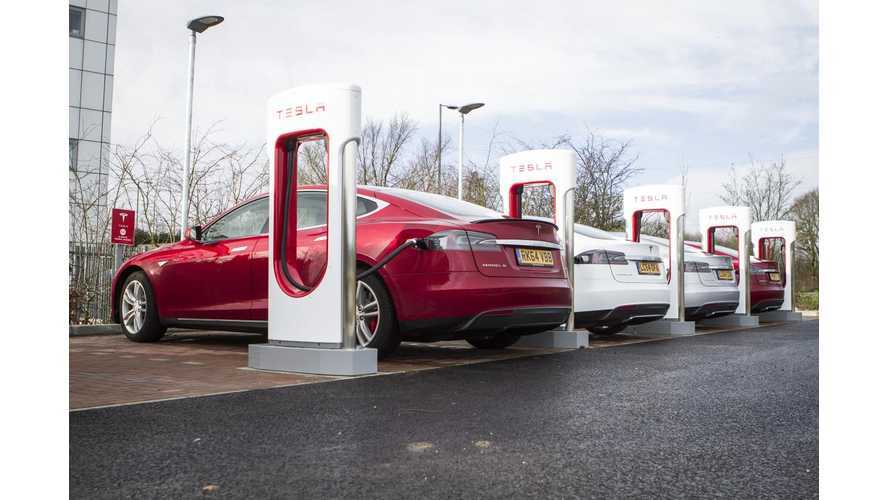 Though Tesla jumped the gun by posting this Tweet on September 12th (technically before Summer 2015 officially ended), it's still quite amazing to discover that five times more road trips were powered by Tesla's Supercharger network in Summer 2015, as compared to Summer 2014.

The growth of the charging network, as well as additional Model S getting on the roads, are the reason behind the 5x increase.  According to Tesla, the Supercharger network grew to over 500 globally just over a month ago.

Here's a cool video showing the growth of the Supercharger network: