Own A Tesla Model S? Drive For Uber And Make 70 Cents Per Mile 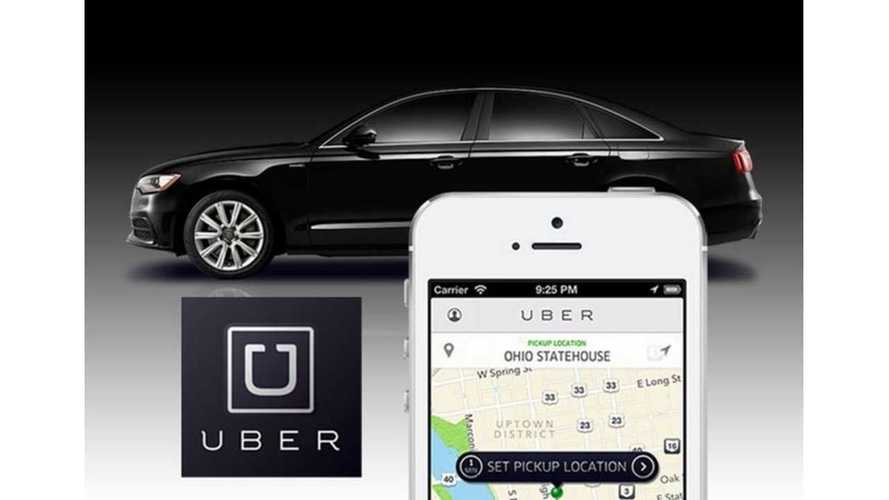 Ever wondered how profitable it would be to own an electric car and also drive for Uber?

Not Your Typical Uber-Utillized Vehicle

But Alan Zhang, who owns a shipping company in California - and also a Tesla Model S, wanted learn more about how Uber works from the inside.

Mr. Zhang drives for both UberX (the basic car service), and UberPlus (luxury car service) and tells MarketWatch of his conclusions when it comes to profitability.

"So far, Zhang said he’s completed 102 trips and made $1,022.59, before Uber took its cut and without accounting for his own expenses. After the Uber fee — which can range from 20% to 28% depending on the city and when the driver signed up — Zhang calculates that he has collected 76 cents per mile. This is cut down to 70 cents when factoring in his Tesla’s cost of six cents per mile to drive."

Of course he could have made the whole 76 cents, if he risked a terse email from Tesla and just used Supercharging to reset his miles, but that hardly seems worth it.

In fact, its probably not worth your time at all to be an Uber driver if your ride is a Tesla Model S.  The best we can figure out, Mr. Zhang probably made about $15/hour driving appreciative California residents around.