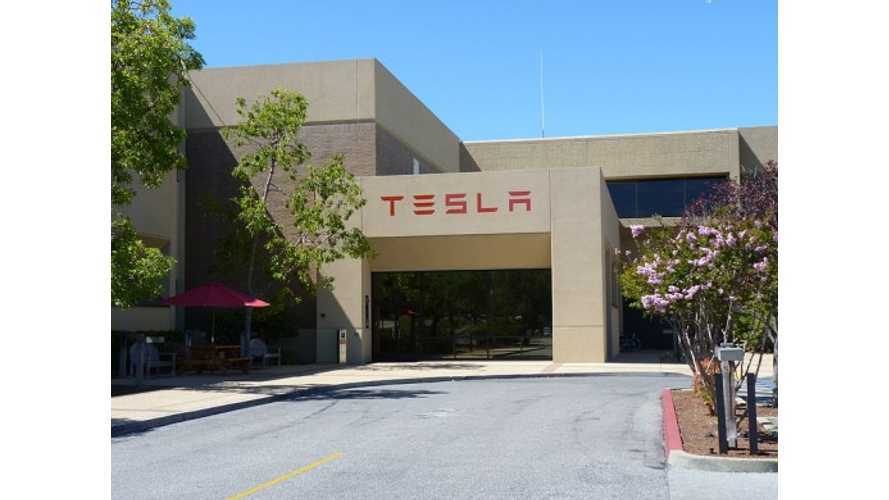 Tesla Motors is outgrowing its headquarters at a decent pace, according to the Wall Street Journal.

The Palo Alto-bases company already has ~14,000 employees and in December it announced that its job openings exceed 1,650.

The plan for the next several years is to add 4,500 more workers in California and even more in other places (especially at Gigafactory 1 in Nevada).

One of the main ways to recruit new employees is apparently on Twitter, as Elon Musk announced  that “hard-core software engineers” are needed for autonomous driving technologies.

As it turns out, Elon Musk's fame helps the company not only raise capital easier, but attracts talent with less effort as well.

"Building on Mr. Musk’s fame may be a more cost-effective strategy than relying on outside firms. Fees paid to placement agencies for software engineers in the Bay Area have doubled to around $30,000 to $40,000 per employee in the past two years, said Paul Harty, president of Seven Step RPO, a recruiting outsourcing company."

Anyways, the growing number of employees is clogging buildings and parking lots at Tesla. The Palo Alto headquarters turns out to now be too small, and as such, Tesla will need to expand. Valet services to park employee cars in the always full parking lot has already been introduced.

"I think we will be building a consolidated headquarters at some point in the future,” Mr. Musk said in September. He said the company would remain in California, but the location of a new headquarters hadn’t been determined."

The difference is huge. The Tesla cars to employees ratio is so high because sales (and plans to sell) are increasing very quickly compared to established brands (some of which are not growing at all), and due to the fact that Tesla produces a lot of its own parts (batteries, motors, charging equipment and more, as well as operates its own stores and service center)