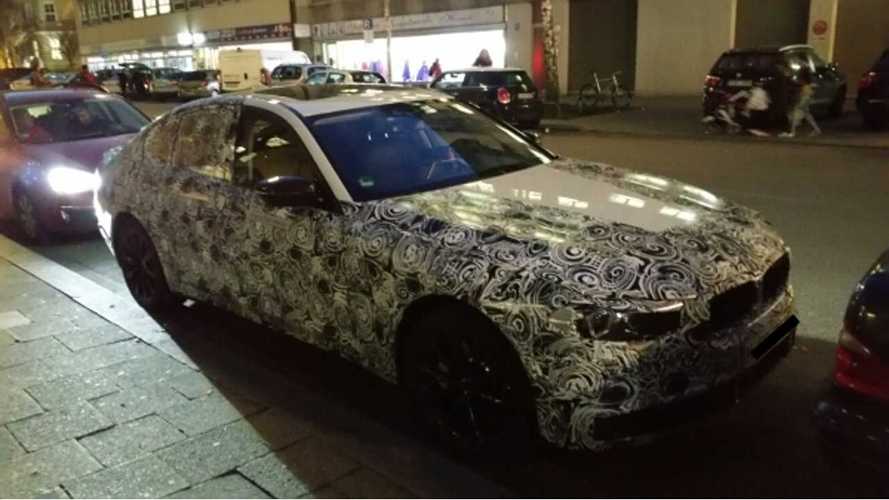 Some images of the upcoming 2017 BMW 5 Series PHEV have hit the Internet.

The photos are low quality, but they do provide us with a decent look at BMW's upcoming plug-in hybrid midsize car.

"Low resolution images from Munich give us a closer look at the upcoming 2017 BMW 5 Series sedan. But this is not your ordinary 5 Series. The prototype spotted in a plug-in hybrid G30 5 Series which will be launched alongside petrol and diesel variants."

It's believed that three PHEV versions of the 5 Series will be released, with the least powerful and lowest-priced version using the same powertrain as the BMW 33o3 PHEV.

"One of these three, the least powerful, is the BMW 530E eDrive equipped with the same powertrain found in the new BMW 330e; a four-cylinder engine plus an electric motor to offer a power of 245 hp. In pure electric mode, you can travel up to 35 km with a maximum speed of 120 km/h."

The official unveiling for the next-generation BMW 5 Series is set for Summer 2016. Three variants (sedan, touring and gran turismo) will be offered.

We suspect that the PHEV versions will be available shortly after the conventional cars go on sale in mid- to late 2016.