BMW To Install 500 Charging Points In China This Year 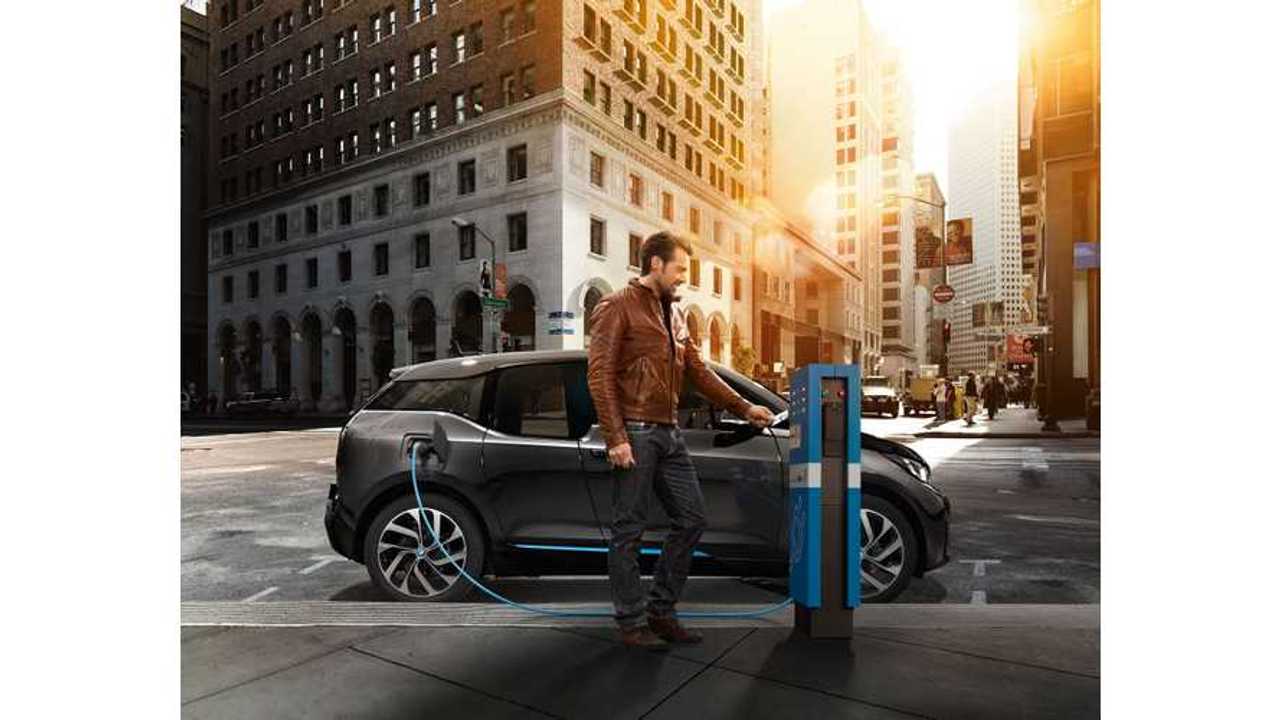 It's As Simple As Plugging It In

500 charging points will be installed by BMW in China by the end of this year to address consumers' needs.

Stations will primarily be installed in the major cities of Beijing, Shanghai, Guangzhou and Shenzhen.

According to Gasgoo, next year BMW intends to spread the project to other cities and install another 500 charging points.