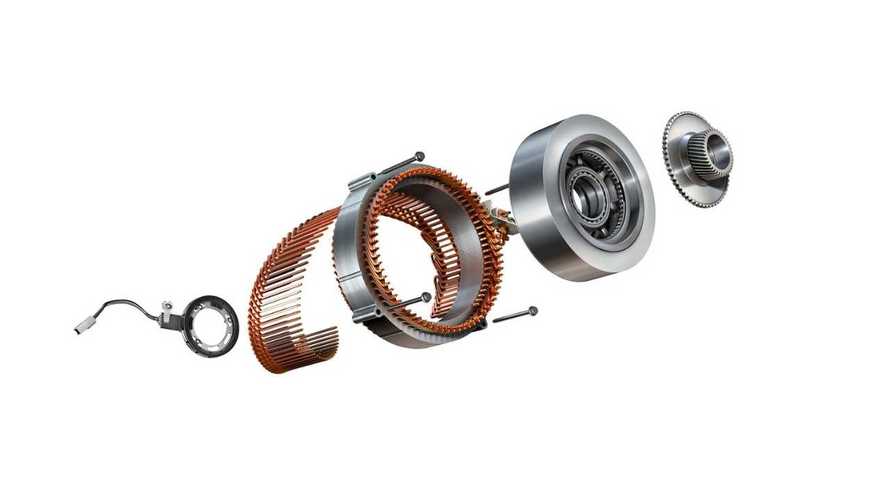 According to the Nikkei, international prices of rare-earth metals are going down a month after China dropped export tax on them.

That's swell news for all manufacturers who need rare-earth metals in their products.

"Neodymium, found in high-performance magnets, is trading at about $66 per kilogram. Having dropped 20-30% from April, it is now at levels seen before a surge that began in 2010. Dysprosium is hovering around $350 per kilogram, also a five-year low.

China accounts for 70-80% of the global rare-earth supply. But after losing a case in the World Trade Organization, Beijing dropped the quota system this year and eliminated export tariffs May 1."

Among many applications, electric motors for hybrid and electric vehicles often use neodymium. For example, both the Nissan LEAF and Chevrolet Volt motors have rare-earth type magnets. Tesla is using an induction motor, which doesn't need magnets.