Rapper Bow Wow Gets A BMW i8 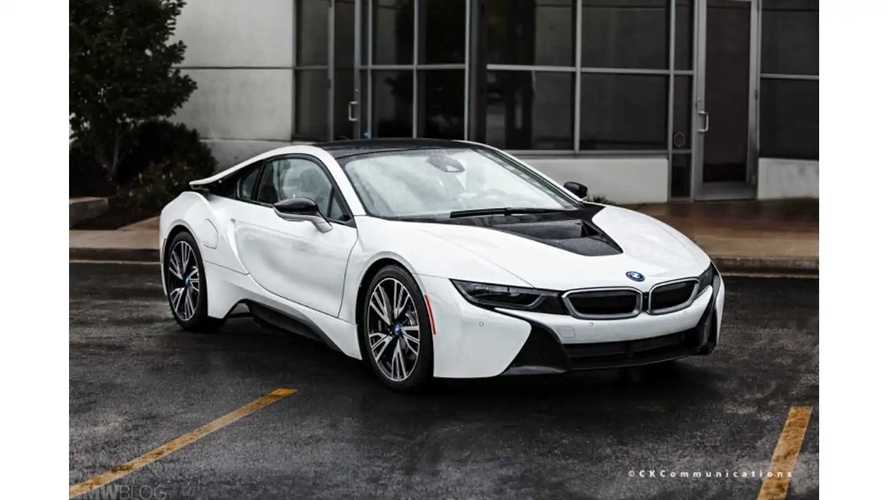 Rapper Bow Wow (Shade Moss) and star of the CSI: Cyber TV series receives the gift of his life. To reward him for his hard work and the renewal of the second season of the show, Bow Wow’s fiancee buys him nothing else but the new BMW i8.

Judging by his reaction when seeing the car, even rappers with lots of money get excited about BMW’s latest and greatest piece of technology. They hybrid sportscar not only impresses with its futuristic design and exotic looks, but also with a highly-advanced hybrid platform.

BMW USA has just announced that production for the i8 will increase in 2015, with more than 1000 units being planned for the American market.