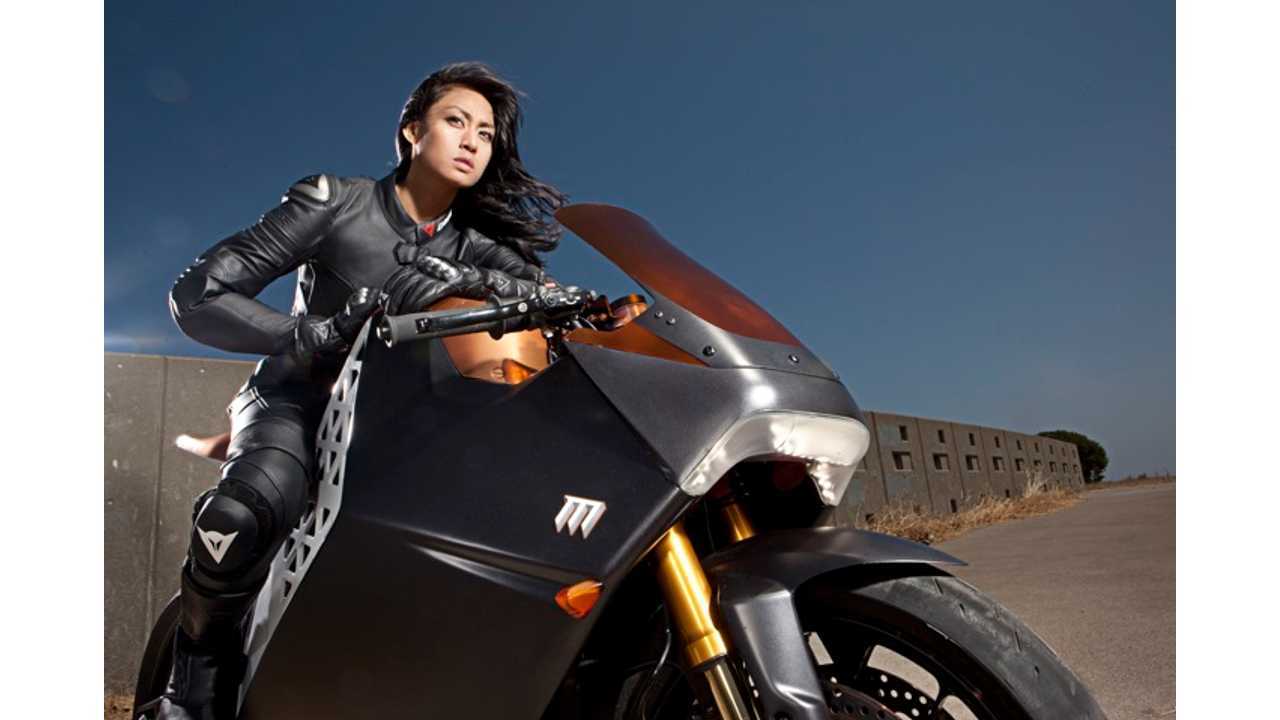 As reports come in of the Chapter 7 (liquidation of assets) bankruptcy of Mission Motorcycles (AKA Mission Electric), it would appear that the Mission story has come to a close, and our fears of a few months ago were on target.

The story in NorthJersey.com (Mission was co-founded by Fort Lee resident Vincent Ip) reports that Mark Seeger, Mission's CEO filed a letter with the court claiming the company had "so little money it can't afford an attorney", and the situation was a result of the 2013 lawsuits resulting from the termination of Ip:

Seeger's letter about the company's troubles was filed in connection with a pair of suits involving Ip. Mission Motorcycles filed a suit in December 2013 claiming Ip signed a stock restriction agreement that allowed the company to buy his shares if he left the company. The company terminated Ip in November 2013.

Ip, in a counter-suit filed in February, says he was duped into signing the agreement by Seeger.

The court in May ruled that Mission Motorcycles' attorney, Lowenstein Sandler of Roseland, could withdraw from the case because Mission Motorcycle was not paying its bills. And Seeger, in his letter, said he had not found a replacement by the court-imposed deadline last month because of the company's woes.

"I have struggled to rescue the business to find a buyer for the assets," without success, he wrote. He added that "to date, we have not earned any cash/revenue of any kind," and had no funds to hire an attorney.

Just to keep to form in the Mission story, this isn't as clear-cut as it may appear.  No filing is on the docket with the court (as of Tuesday) the NorthJersey.com report states, and there's no guarantee that this will protect Seeger from Ip's countersuit:

Lisa Solbakken, a New York attorney for Ip, said that even if a Chapter 7 filing stayed the case against Mission Motorcycles, Ip would continue it against Seeger individually, and Lowenstein Sandler, which is also a defendant.

"Our complaint alleges that Mr. Seeger sought to benefit himself personally," Solbakken said. "Without knowing the facts to Mission's finances, which to date have been undisclosed to us, we can't comment, even to the veracity of his claim that the company has no money."

This is pretty certainly shutting the door on the Mission R and RS production, however the legal melodrama which was in all likelihood the main contributing factor to the company's troubles is far from over for Ip and Seeger.

While the Mission R and RS held huge promise, and inspired more than a few to make deposits (which by all appearances are lost, at this point), it became clear within the last few years that the bikes were, while languishing in legal and marketing purgatory, fast becoming outdated by products like the Energica - already being distributed in Europe, soon to come to the US, and with similar performance.

Read up on the Mission story here, and courtesy of The Electric Chronicles, here's the complete Mission timeline: