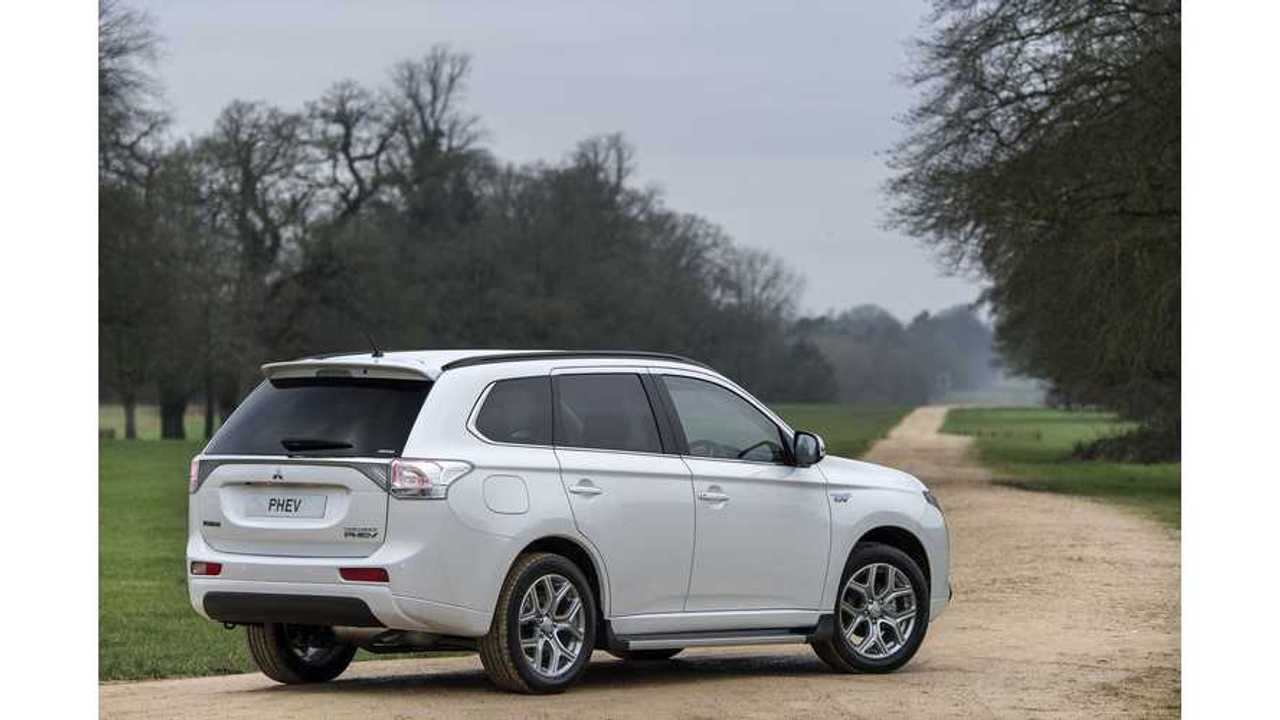 Smaller automakers in the US are feeling the heat of the California's ZEV mandate, which will force them to go for electrification in 2018 to comply with clean-car rules like the big carmakers (GM, Ford, Fiat/Chrysler, Toyota, Nissan...) must comply with today.

California Air Resources Board rejected an exemption of the mandate to companies with less than $40 billion in annual global revenue, though the Board did slightly ease the rules.

Jaguar Land Rover, Mazda, Mitsubishi, Subaru and Volvo, which were trying to lighten or avoid the ZEV mandate as long possible, can be partially happy with the new rules laid out by CARB.

"Automakers with less than $40 billion in annual global revenue -- which includes Jaguar Land Rover, Mazda, Mitsubishi, Subaru and Volvo -- now will have the option to sell plug-in hybrids only to earn "credits" toward compliance, rather than being forced to sell some all-electric or hydrogen cars. If they don't sell enough, they'll still need to buy credits from companies such as Tesla Motors Inc. that sell electric cars in large numbers. Tesla banked $51 million in the first quarter from selling ZEV credits to other automakers.

The small automakers said they were grateful for the changes, which would help them "meet the regulations with cars, not credits," Clinton Blair, vice president of government affairs at Jaguar Land Rover North America."

Plug-in hybrids? Well, for Mitsubishi and Volvo it should be easy as they already have the right models. Jaguar Land Rover probably has something in the works, while Mazda announced an alliance with Toyota that should result in a PHEV or two. We are not sure about Subaru, but probably they too could bring some plug-in car to market, as they've offered electric cars in Japan for years now.

Well, 2018 is still 2.5 years from now and the CARB rules will be reviewed next year ,so we probably shouldn't draw conclusions yet.