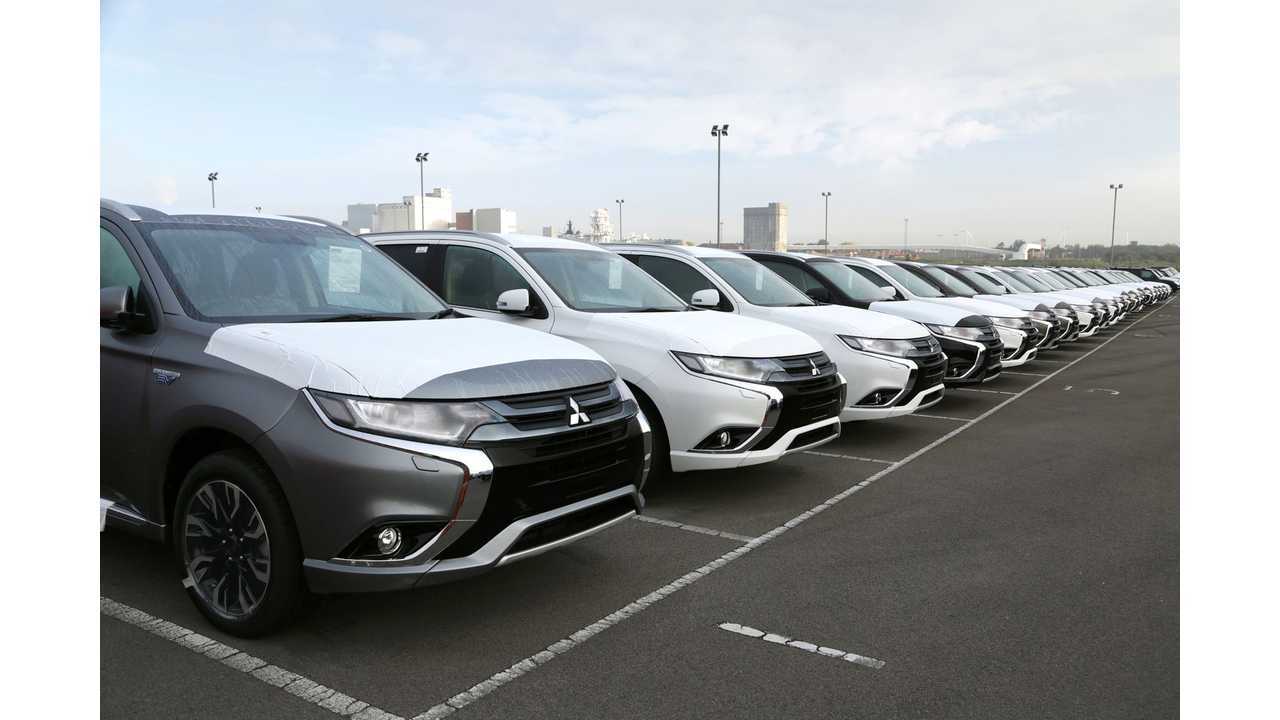 2016 Mitsubishi Outlander PHEVs not going to the U.S.

The launch of the Mitsubishi Outlander PHEV in the U.S. is delayed... again!

Its release is now moved back at least another couple months to "late summer" to coincide with the 2017 model rather than having an abbreviated 2016 run, according to Green Car Reports' interview with Alex Fedorak of Mitsubishi public relations.

It's almost incomprehensible that Mitsubishi has delayed the plug-in hybrid SUV so many times for the U.S. market, which for a few years now has been awaiting the arrival of this worldwide top-selling plug-in hybrid SUV.

Sales in Japan launched in 2013 (three years ago), and in Europe in late 2013 (two years ago). The difference between the launch in Japan and the U.S. now will extend to at least 3.5 years.