Tesla Gets $9.6 Million In Tax Credits For Gigafactory 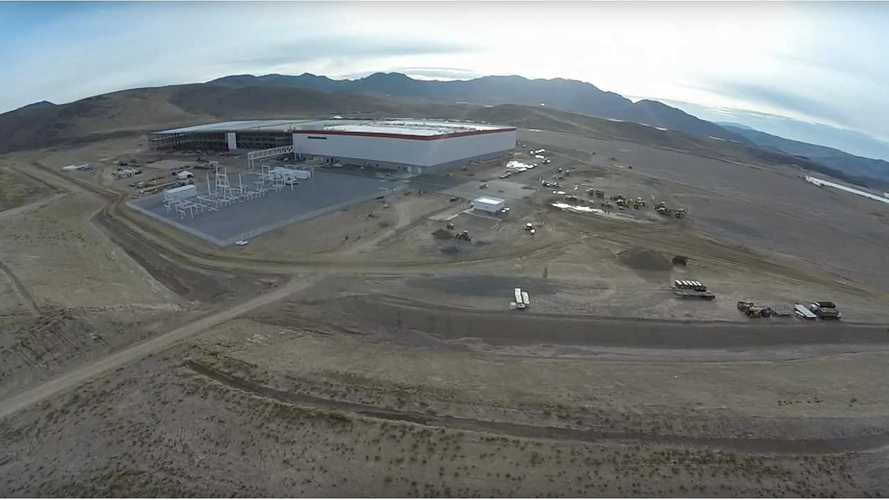 According to an audit by accounting firm Grant Thornton, Tesla Motors received $9.6 million in tax credits from October 17, 2014, through June 30 as part of $1.3 billion in tax abatements and other incentives for its Gigafactory in Nevada.

Through the end of June, Tesla's investment was estimated at $183 million ($186 million according to Las Vegas Review-Journal article). For the first $1 billion, Tesla can use 5% tax credit and 2.8% for another $2.5 billion.

Important for Tesla is that all conditions for tax abatements and credits were met, according to independent auditors. Some of the conditions are minimum average wages and at least 50% of employees must be Nevada residents.