BMW i5 Rumored To Be A Fuel Cell Crossover, Could Launch By 2020 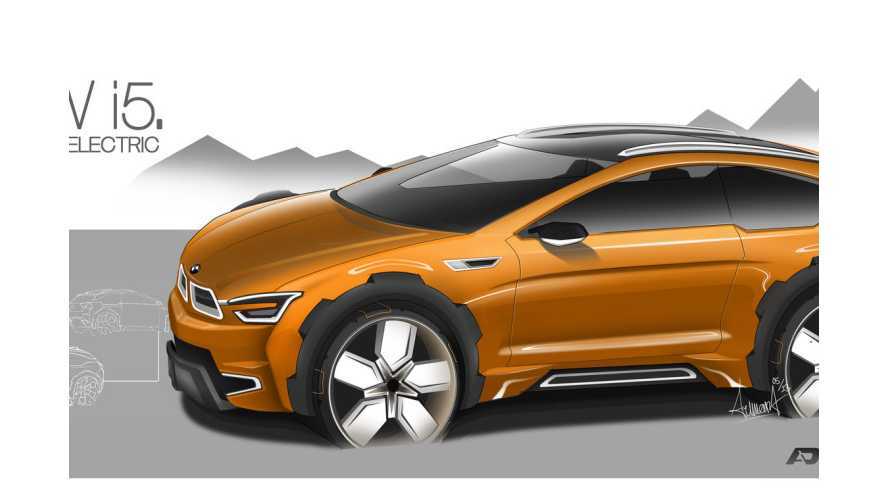 The latest rumor suggests that instead of being a sedan of some type, the BMW i5 could be a crossover.

"The same sources say the i5 production model will be just as spectacular in design as its i3 and i8 brothers, sans the butterfly doors. It will have an attractive appearance, but not sacrifice the comfort of their passengers."

As for powertrain, sources are indicating that the i5 will employ a hydrogen fuel cell system

No additional information is available at this time and BMW is not confirming nor denying these rumors.