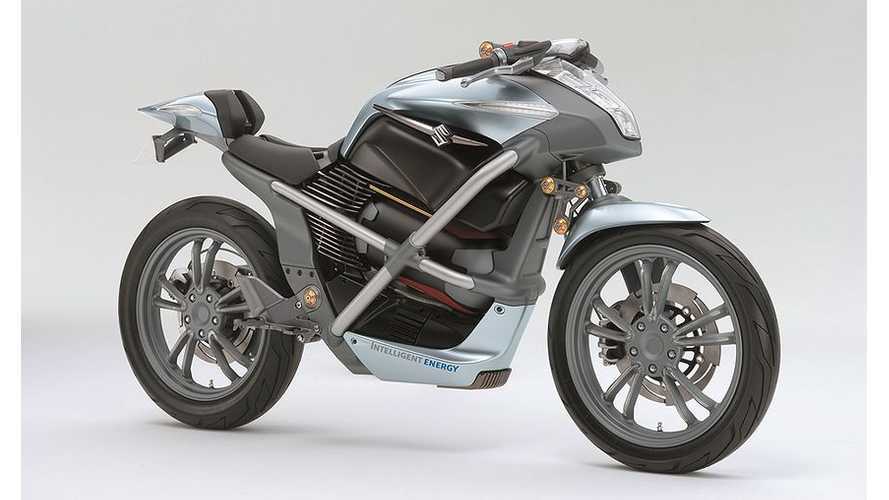 Suzuki joins the hydrogen fuel cell alliance and intends to introduce FCV motorcycles and scooters in the near future.

Tests on public roads in Japan are expected to begin in 2016, and the government is working on safety standards to secure hydrogen tanks in case of accidents.

"Suzuki hopes to turn its fuel cell two-wheeler into one of its major products."

The Japanese company has already established a joint venture with Intelligent Energy Holdings in UK to produce the hydrogen fuel cell Burgman scooter - of which, we saw a prototype of Burgman FCV several years ago (see video).

Besides motorcycles and scooters, there could be compact four-wheel fuel cell vehicles.