BYD Tang To Launch In China On July 6 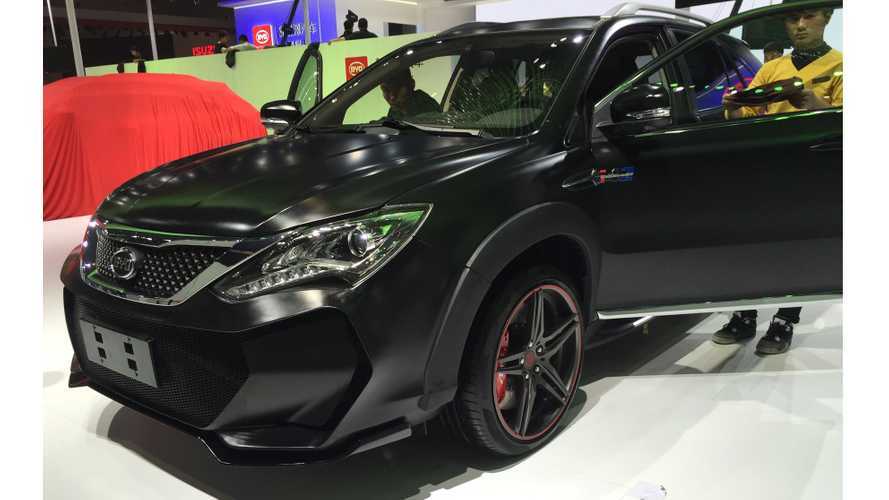 One month left until the BYD Tang launches in China on July 6.

This is probably the hottest plug-in hybrid premier in China and potentially could outpace Qin, which already is the nation's best selling plug-in car.

We are not sure about all-electric range with an 18 kWh battery pack, but BYD claims 50 miles / 80 km.