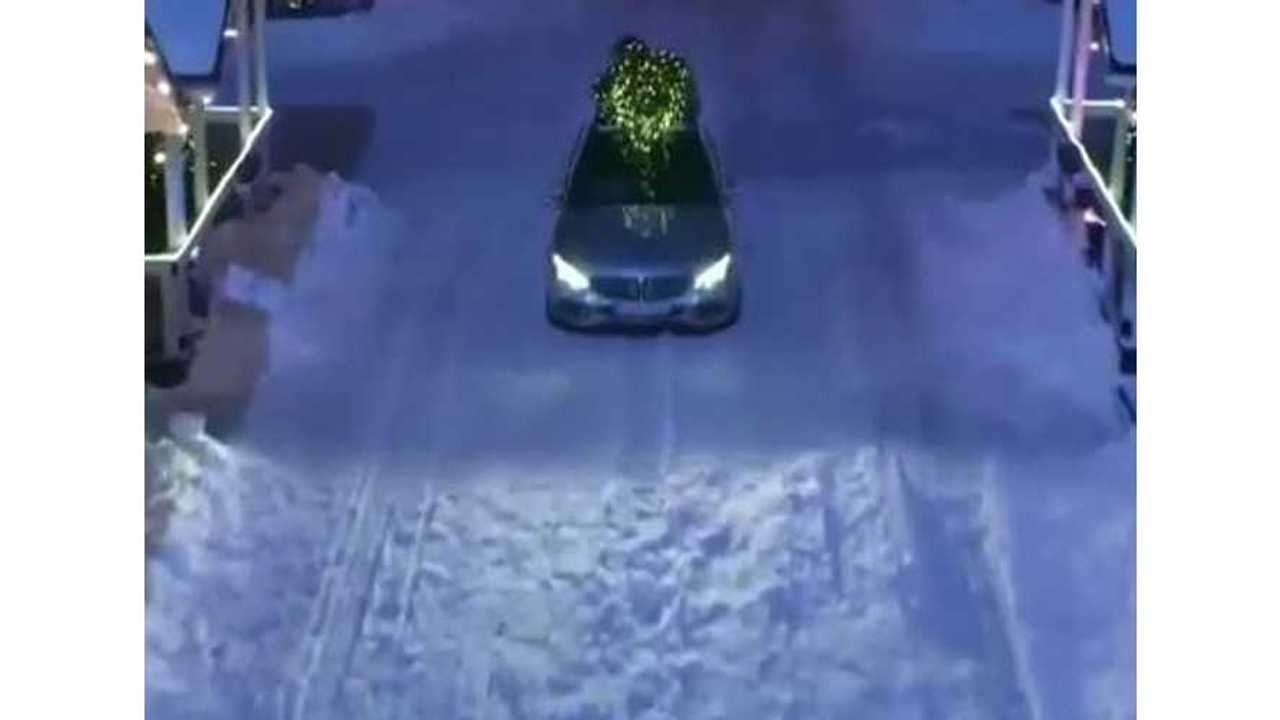 Just prior to Christmas, Mercedes-Benz released this commercial featuring the C350e plug-in hybrid.

With its minimal electric-only range, the C350e can't operate in electric mode for long, but as Mercedes points out in the ad spot, the car can be electric when required.

Official EPA figures have not yet been released on the C350e.

Recently, the launch of the C350e was delayed in the U.S. into the first half of 2016, possibly due to lower-than-anticipated EPA electric range rating for the S550e.