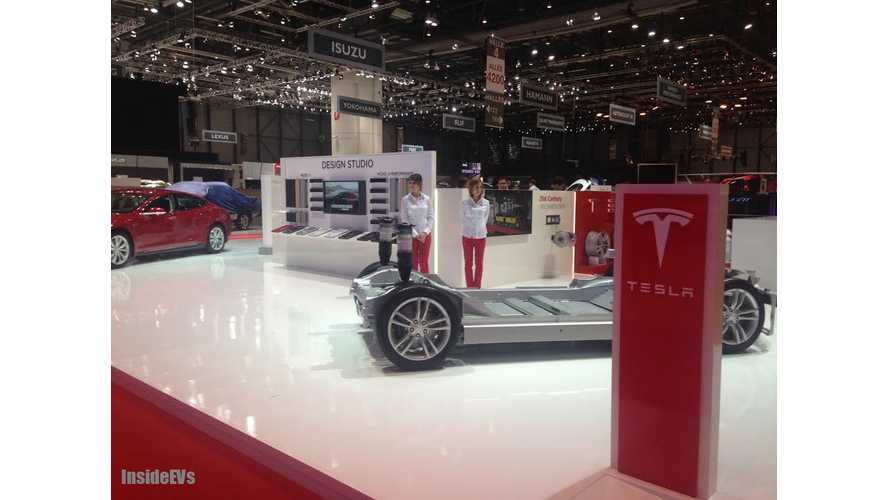 Another spark between Tesla and Texas was recently reported in San Antonio.

Tesla can't establish its first store in San Antonio to even present the cars, due to fear of groundwater contamination from leaking batteries.

"The city zoning commission denied approval for the facility last month out of concern that the water supply could be contaminated by electric car batteries on the 3.7-acre property, which is close to Leon Creek and is within the Edwards Aquifer recharge zone.

The commission’s denial went against the recommendation of SAWS, which approved Tesla’s plan as long as the company would keep only 10 batteries on the property."

Tesla probably will try again to push the proposal for the store and service center, but nothing is easy in Texas if your name is Tesla.