2015 Nissan LEAF Depreciates More Than Any Other Car 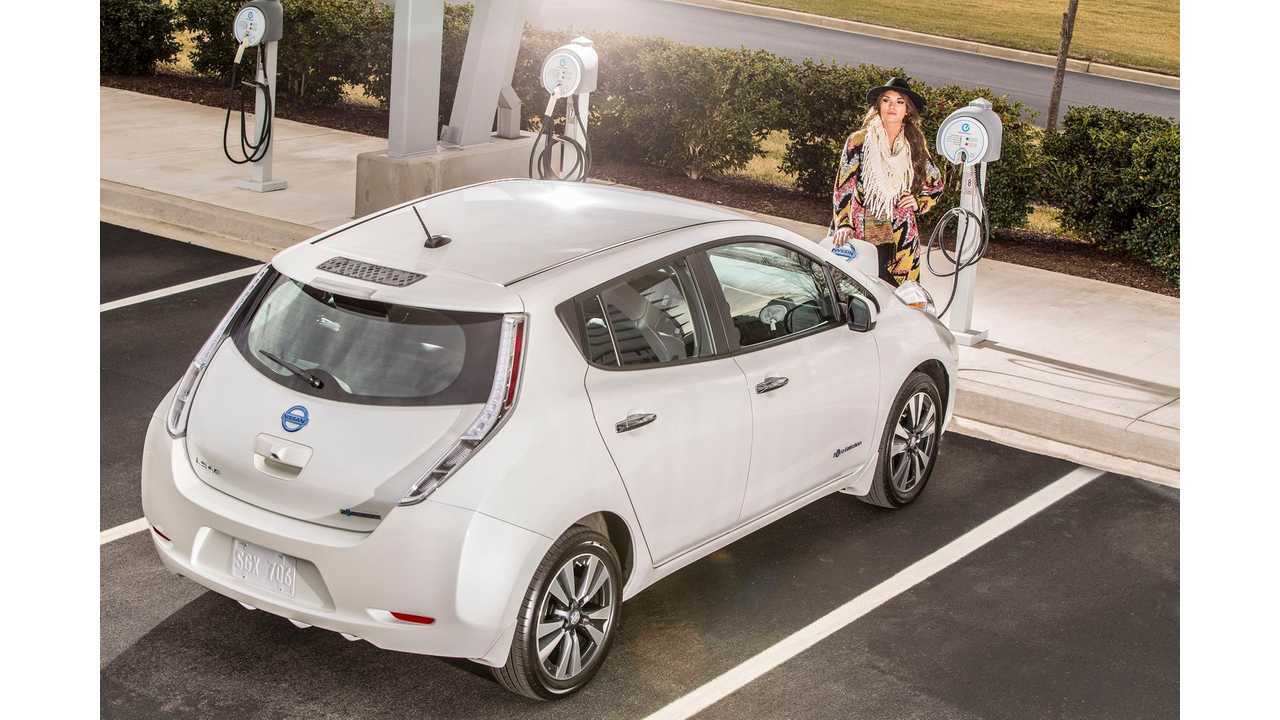 USA Today listed the Nissan LEAF on top of  the 2015 models with highest immediate drop-off in resale value.

A ~one year old LEAF is hit by 48% depreciation "comparing their sales-weighted sticker prices as new cars to their wholesale price at auction" according to Carlypso.

"Nissan's Leaf, priced new from $29,010 to $35,120,  has shown up near the top of worst resale price before -- and for good reason. It, like other new electric vehicles, are eligible for up to $7,500 in tax credits, as well as automaker's discounts. Those discounts and incentives filter down when the car is resold."

The $7,500 federal tax credit (and some state incentives) are of course key to understanding the depreciation rate of the LEAF and, in general, plug-in electric cars - but it is still not great news to hear you lead the pack of plug-ins either.

No one with tax credit capability will buy a nearly-new, used LEAF for several thousand lower than new if that same person could buy brand new from a dealer (now also with new 2-year free charging under Nissan No Charge to Charge program).

The same is true with local state incentives - sometimes several thousand dollars on top in addition.

On top of those incentives comes normal value drop of used cars depending on mileage, age and condition, but we believe that most of the early depreciation comes from the incentives themselves.

From the outside it looks like the Nissan LEAF would be a bad car with its high depreciation, but that isn't true - at least when compared to petrol cars. This is just economy, and proof that incentives for new cars not only help first buyers, but also makes used EVs more affordable for those in the second-hand market.

Depreciation must be counted after incentives, or at least reports should indicate both values to provide truer image.

And here is the key insight - by purchasing an EV you will get full incentives by keeping the car long-term (like 10 years). Because prices of new and used cars are lowered by incentives, those who sell the car will sort of split their tax credit/state incentives with the next buyer.

"Here's the list of what Carlypso says is the amount of depreciation in 2015 cars, comparing their sales-weighted sticker prices as new cars to their wholesale price at auction.