BMW: We Won't Do A Pure Electric 7 Series 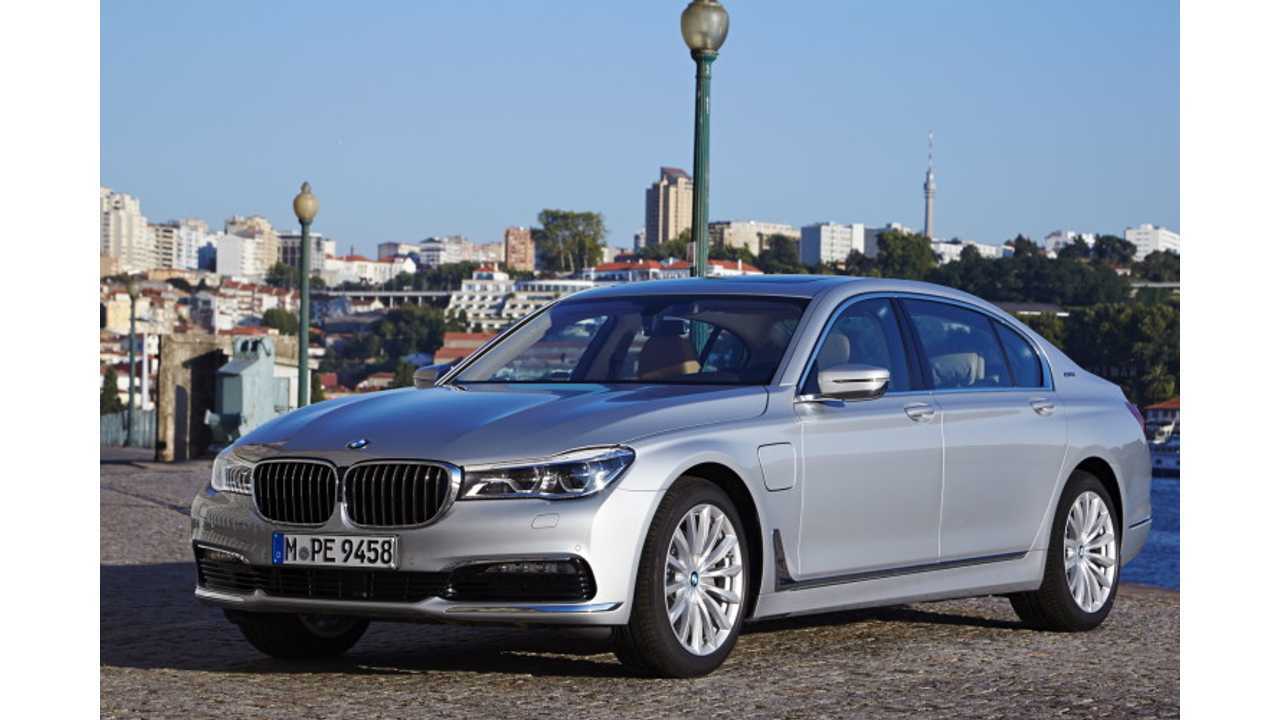 Even though virtually every automaker out there says it will produce a Tesla-fighter at some point in the future, BMW is apparently not interested in producing an all-electric car that could compete with the Model S.

BMW's focus right now seems to be on plug-in hybrids with minimal electric range (15-25 miles or so). When asked whther or not BMW would do a pure electric 7 Series to compete with the Model S, BMW research and development chief, Klaus Frolich, flat out stated that the automaker won't build such a car.

According to Frolich, pure electric cars don't provide enough range to meet the demands of 7 Series owners and the added weight of batteries is not desirable.

Instead, BMW will work on a hydrogen & Series for possible introduction by 2020.

There is a PHEV 7 Series coming soon, but it will offer far less than 20 miles of electric-only range and should not be considered a competitor to the Model S.