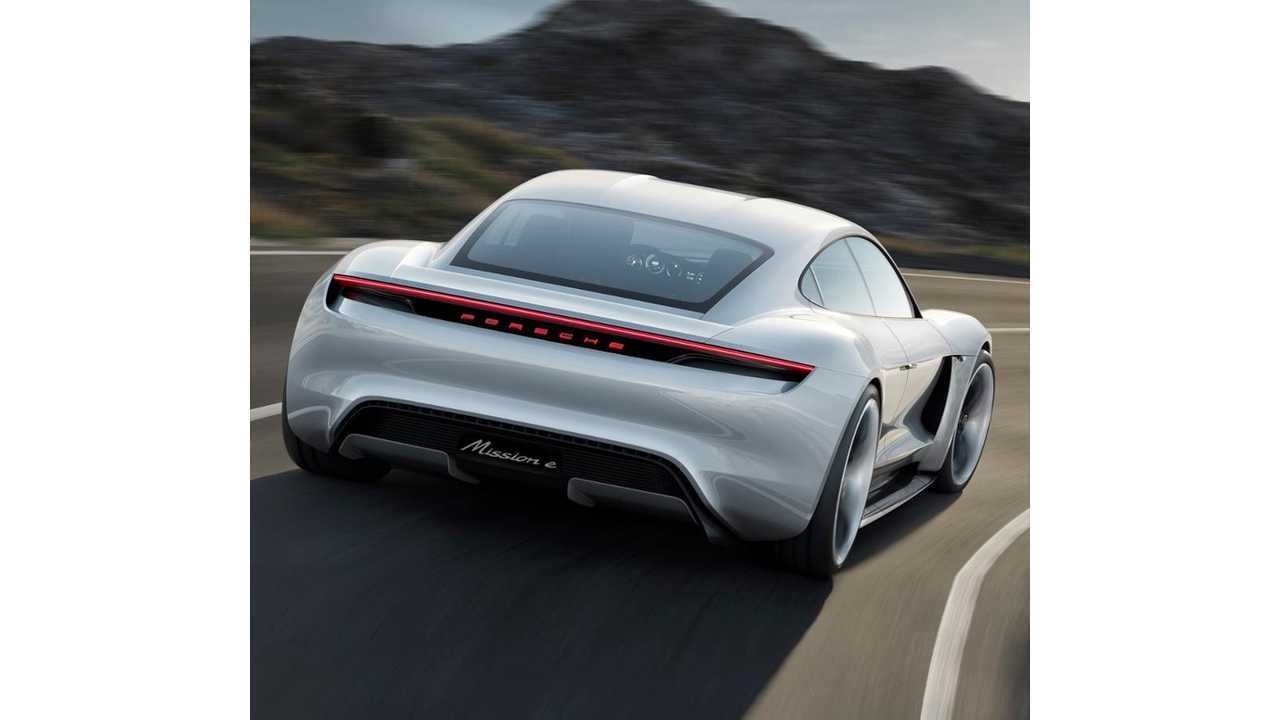 It is however a more expensive proposition...and the return on investment is far from guaranteed.

The working margins are thinner, and the available pool of would-be consumers is narrower due to the unfamiliarity (by and large) with the tech throughout the general car buying population.

So when it came time to pulling the trigger for production on the all-electric Porsche supercar - the Mission E (featuring 300 miles range, 15 minute charges, 0-60 in 3.5 seconds), something had to give at the German automaker's plant in Zuffenhausen.

Part of the concessions to getting the costs down/margins up on the Mission E was employee wages.

Reuters reports that the wages at Zuffenhausen far outstrip those found at other German factories for the Volkswagen Group; most notably those found in the large Leipzig plant, and in Osnabrueck - which is where the Porsche Cayman and Cayenne are built.

A Porsche spokesperson gave some details to German magazine Automobilwoche, "Employer and employees have jointly drawn up measures that have led to the decision of producing the Mission E model at Zuffenhausen."

Currently there is some 13,000 workers at the Zuffenhausen plant, and the new deal will see the planned pay increases and benefits between 2016 and 2025 pulled back, with the work week itself expanded from 34 to 35 hours, which will aid in keeping new hires in check and productivity high.

Porsche says the Mission E will require approximately a ~1 billion Euro investment and will add 1,000 jobs to the facility.