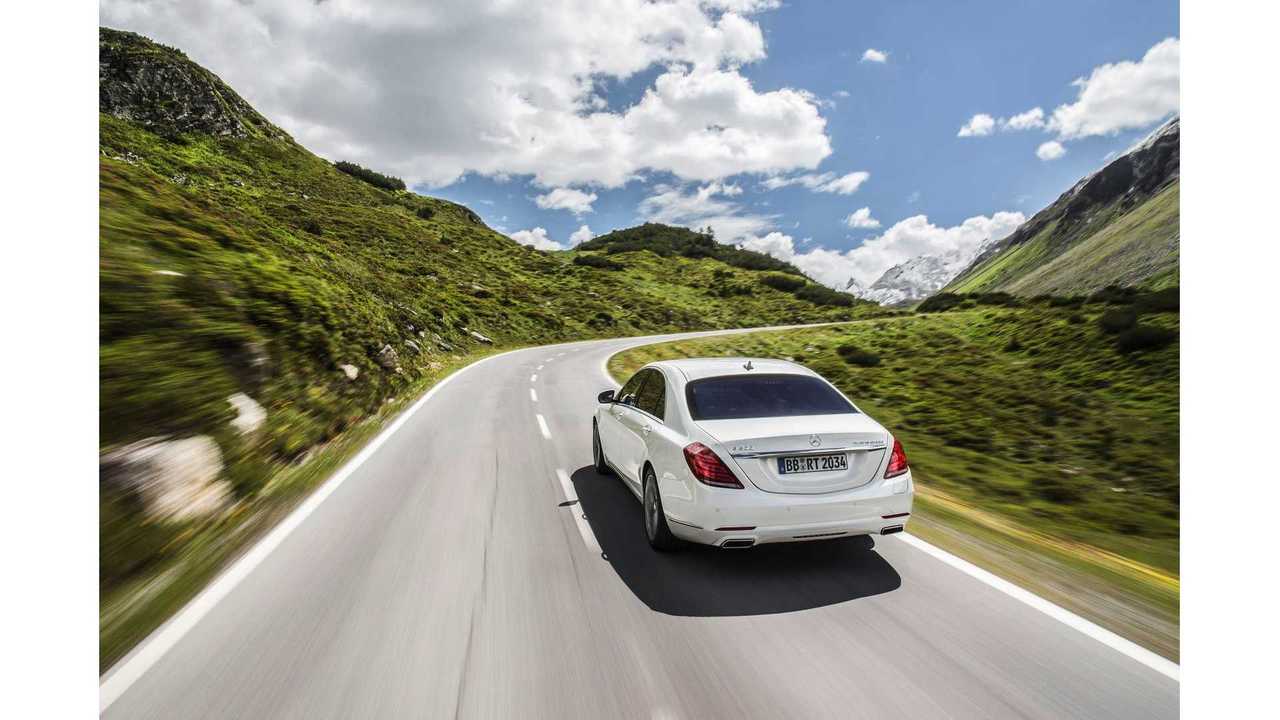 A report from Bain & Company doesn't believe in the German Federal Government's goal of 1 million plug-in electric cars on the roads by 2020.  And we tend to agree.

The lower than hoped for result are in part responsible from the lack of federal incentives, which were considered a few years ago, but didn't live to see introduction.

For example, a €5,000 incentive (similar to France or UK) or a lower tax for EVs sure would easily shoot Germany to the largest EV market in Europe. The good news is that incentives are on the table again, as more German brands are offer more plug-in models for sale; perhaps the government figures it is time to support the home team now they are participating.

As in the case of any other market, plug-in electric car sales in Germany will also grow due to rapid improvements to the cars, cost reduction of the batteries, better charging infrastructure and more just the fact there are models to choose from everyday.